Some years ago a couple of friends were running a speed-dating event at the Cheltenham Festival of Literature and, being short of male participants and knowing I was performing at the festival that weekend, they asked if I could help out. And so it was that I found myself meeting twenty women, sequentially, for very short periods of time, wearing nothing (as it were) but a name tag. It was, naturally, almost as bad as it sounds.

Because it was a literature festival, however, our name tags didn’t sport our own names. Instead they carried the title of a favourite book or author or character, and that evening I wore ‘Iris Murdoch’ on my lapel – the consequence of which was that every time I changed tables I was greeted by one of two opening gambits. On the one hand, the words ‘The Sea, The Sea’ might be said (an acknowledgement of her Booker-winning novel of 1978), usually followed by the phrase, ‘I’ve not read it’; or, on the other, I would be encouraged to agree that Jim Broadbent is a really superb actor, especially (and relevantly) in the film Iris. It’s not wholly unusual for an author to be remembered for such things but it seems a bit of a shame, as does a third response, voiced by many of my speed-daters: ‘I’ve always found her rather impenetrable.’

Perhaps Iris Murdoch is often seen as off-putting because she began her career as a philosopher (as a student she arrived at Cambridge just after Wittgenstein had left but fell under his spell nevertheless – the first line of her novel Nuns and Soldiers is simply his name, spoken by a dying man) and she both lectured in and published books on the subject (hers was the first English monograph about Sartre, Sartre: Romantic Rationalist). Her books, even the thinnest of them, inhabit a world alive with philosophical thinking – her characters are people in search of meaning and understanding, on the deepest levels. In short, they worry a lot.

But what sometimes isn’t mentioned is that all her books are rollicking love stories. Her characters fall in and out of love violently, passionately, desperately and despairingly, often with the wrong people, often when they’re already involved elsewhere, often inopportunely. If they wore bodices they would be ripped. And it’s these two poles that make her books entirely their own creatures – stories of intellectuals having affairs with one another and worrying about the nature of The Good. And they’re funny, too. And heartbreaking. They’re like grandiose Shakespearean tragedies and comedies with added vigour and philosophy.

Take the plot of The Sea, The Sea. It’s told in the first person by a retired theatre director, Charles Arrowby, who moves to a remote cottage on an unnamed stretch of coast. He’s busy living a life of solitude and simplicity – a break from his London life, an escape from his friends – when he meets a woman in the local small town. She tu

A.F. Harrold is an English poet who follows wherever the work leads him. He has had a number of collections published to little acclaim: www.afharrold.co.uk. 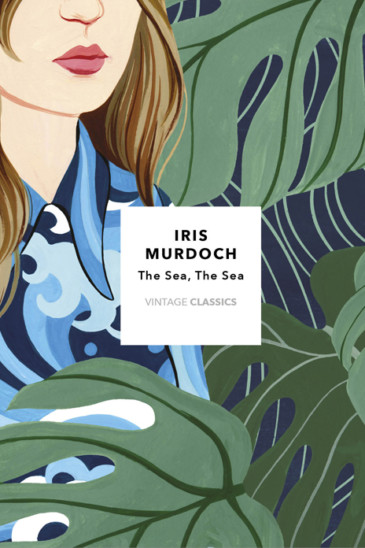 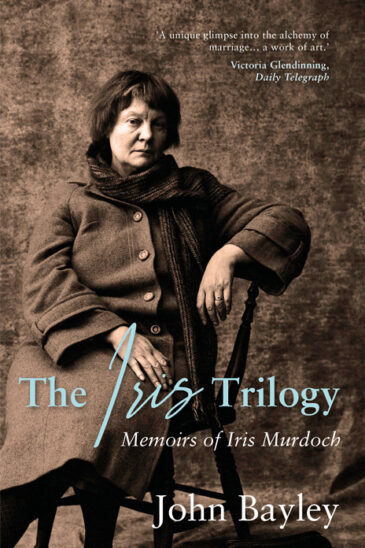