‘There’s something inspiring about the way he comes to write Tarka by a kind of deep immersion – plunging himself into the creature’s habits and habitats, crawling through spinneys and splashing through rivers to get an otter’s-eye view of the world . . .’

This woodcut of an otter by Agnes Miller Parker was originally produced in 1937 as a series of 83 black and white engravings to accompany Down the River – H.E. Bates’s wonderfully evocative paean to English waterways. We were delighted to be able to use it to illustrate Jonathan Law’s article on Tarka the Otter in Slightly Foxed Issue 35, back in Autumn 2012.

Agnes Miller Parker was born in Ayrshire in 1895 and studied painting at the Glasgow School of Art. Despite no formal training in the art of wood engraving, her richly detailed prints brought the text of many books to life, including Bates’s other classic work, ‘Through the Woods’ as well as ‘The Fables of Aesop’, Thomas Gray’s ‘Elegy Written in a Country Churchyard’, Shakespeare’s ‘Richard II’ and some of Hardy’s most famous novels. 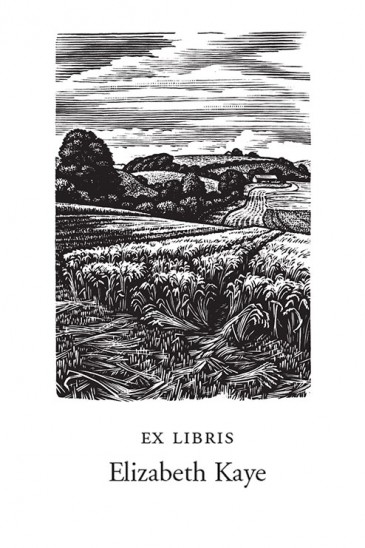 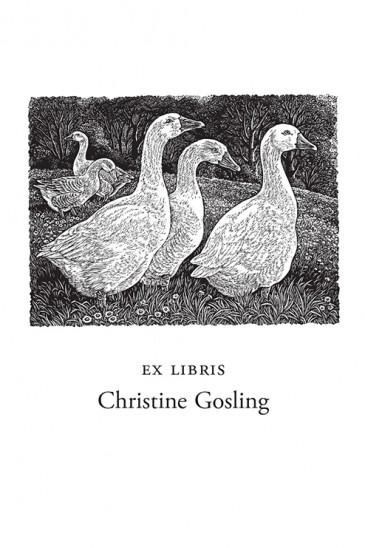