The 2017 Slightly Foxed Best First Biography Prize was awarded to Edmund Gordon at a party on Tuesday 6 March at LIBRARY London on St. Martin’s Lane. Sam Leith, literary editor of the Spectator and one of the judges of this year’s prize, has published the speech in which he announced the winner.

‘I had the privilege – alongside the wise and learned Caroline Moorehead and Ian Kelly – of helping judge this year’s Slightly Foxed Best First Biography Prize, which was last night awarded to Edmund Gordon for his superb The Invention of Angela Carter. Since we had a truly belting shortlist for this prize, I thought it might be worth reposting the remarks I made in running over the shortlist, and linking, where possible, to the Spectator’s coverage of the books in question. (It’s to my shame that we didn’t review Gareth Russell. As I mention, popular Tudor history books come thick and fast and sometimes the good ones slip through.)

This was an exceptional shortlist, in which every book showed not only thorough knowledge of its subject but deep and sympathetic understanding. And from the Tudor court, to the battlefields of the first world war, from a busy obs/gynae ward on the NHS to the august halls of the National Gallery, from a book-lined study to a Japanese love-hotel, we were thoroughly immersed in the worlds these books inhabit.

In the end, though, we had to pick a first among equals. And for its elegant writing, fastidious research and becomingly modest yet entirely authoritative portrait of its fascinating subject and her work, we chose Edmund Gordon’s The Invention Of Angela Carter as our winner.’ 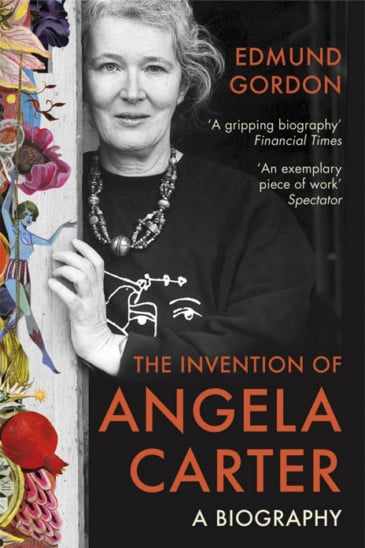 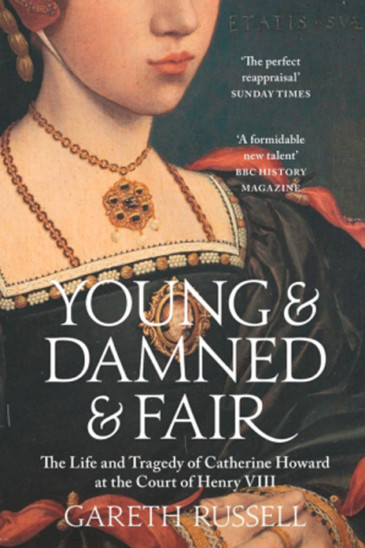 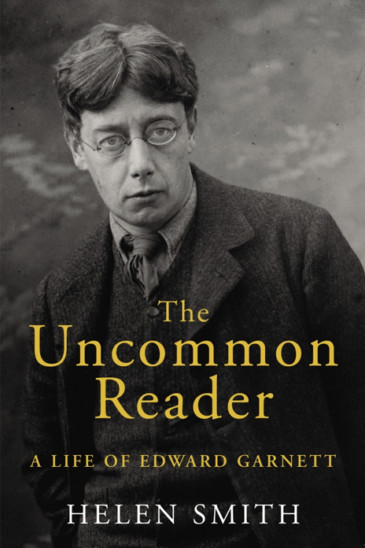