Introducing the latest addition to the Slightly Foxed Editions list, No. 57:

‘Aside from his books, he loved nothing – and no one – longer, more ardently, or more faithfully than he loved wine . . . they both sparked conversation, they both were a lifetime project, they both were pleasurable to shelve, they were the only things he collected.’

The celebrated American author, editor and essayist Anne Fadiman was born into a family of booklovers and writers. Her father Clifton was a successful author, critic, columnist, publisher and MC of the popular NBC radio quiz show Information Please, and Anne grew up surrounded by thousands of books. The effect of this ‘pathologically bookish’ childhood was celebrated in Anne’s well-loved collection of warm and witty essays, Ex Libris: Confessions of a Common Reader.

The Wine Lover’s Daughter is an affectionate but clear-eyed memoir in which Anne remembers her convivial and amusing father. Born in Brooklyn to Russian immigrants, Clifton believed his twin passions – books and an appreciation of wine – were essential to his reinvention as the model of a modern, cultivated man. Anne traces her father’s love affair with wine from his first taste of a white Graves 1927 to the Château Lafite-Rothschild 1904 he opened to celebrate his eightieth birthday, and, in doing so, she evokes an entire era of American life. 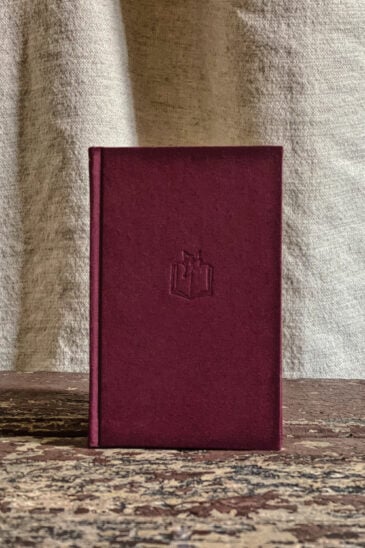 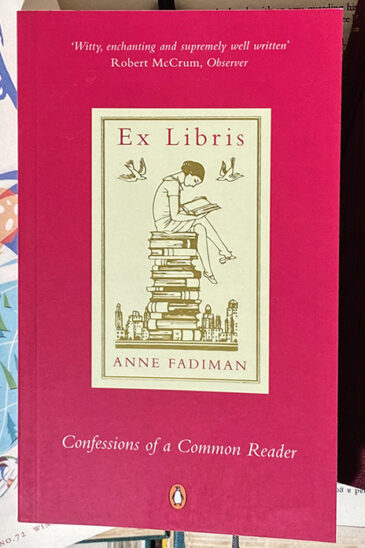