Autumn has arrived at Slightly Foxed! The new season has brought forth such a bumper crop – our largest ever – that we’ve had a job deciding which new book we should home in on in this month’s newsletter. Of course there’s the new issue of The Real Reader’s Quarterly, No. 55, which should by now be in subscribers’ hands and on bookshop shelves all around the world, and our latest Slightly Foxed Edition, No. 39: Richard Hillary’s The Last Enemy, one of the great classic memoirs of the Second World War. There’s a new author to welcome to our Slightly Foxed Cubs list, the unrivalled storyteller BB with his magical The Little Grey Men & Down the Bright Stream, there are new greetings cards produced in collaboration with our friend the baker and illustrator Letitia Clark, and two more additions to our Plain Foxed Editions series of clothbound hardbacks, John Hackett’s I Was a Stranger, the moving story of his rescue by the Dutch resistance after the Battle of Arnhem, and one of our earliest and most charming limited editions, Richard Kennedy’s mischievously funny account of working as a young trainee publisher for Leonard and Virginia Woolf’s Hogarth Press in the 1920s.

While Gail and Hazel don’t keep quite such a close eye on the loo paper as LW reputedly did, some parallels may be drawn between life at the Hogarth Press and here at Slightly Foxed, as our long-term contributor and great friend the author Sue Gee did back in SF Issue 20.

. . . the life of a small publisher is like no other: it’s all hands to the pump in a way which now simply doesn’t happen in a vast conglomerate awash with money. In an age where company swallows company, and Amazon endeavours to swallow the lot, it is refreshing to think not only of the long-gone activities of the Hogarth Press, but also of the office of Slightly Foxed, where jiffy bags are stuffed by everyone as each new title in this series is published, ready to be sent off to loyal subscribers.

At the time of writing the above (in December 2008) almost all of the jiffy bag-stuffing and dashes to the postbox were done by Jennie and Gail, with help from Hazel, Steph and Alarys, and some hindrance from Chudleigh and Stanley’s predecessor Pugwash. The jiffy bags have since been replaced by handsome, recyclable cardboard envelopes, the postman now comes to us to collect, but your orders for the new quarter’s books – and indeed for everything other than the main run of the quarterly (for which we owe great thanks to Tracey and her team at Smith Settle) – are nobly stuffed by Olivia, Hattie and Katy, with help from Anna and some hindrance from Jennie, Chudleigh and Stanley, at the packing desk in our cosy Hoxton office.

Our shelves may be somewhat overloaded but they’re firmly rooted to the floor so as to avoid any shelf-related disasters of the Hogarth Press variety . . . Do read on for an extract from this wonderful book and to follow, details of the new season’s offerings which were toasted in style at one of the country’s loveliest independent bookshops Much Ado Books of Alfriston last weekend. We much enjoyed meeting those of you who were able to join us in raising a glass to the new issue and books and indeed to all SF readers around the world. 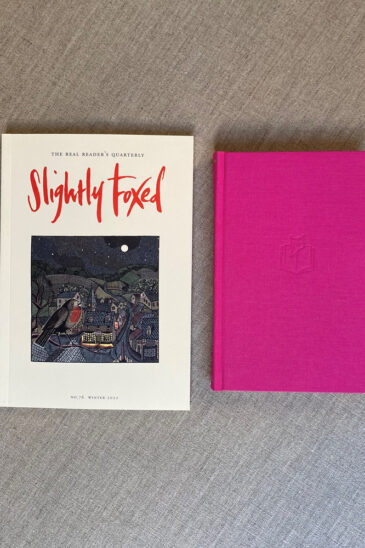 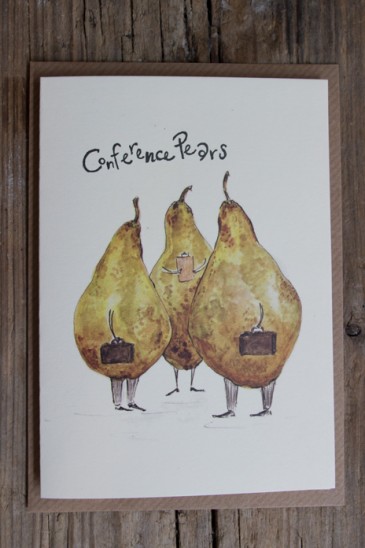 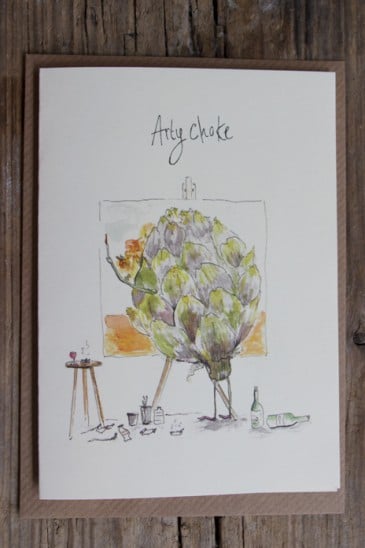 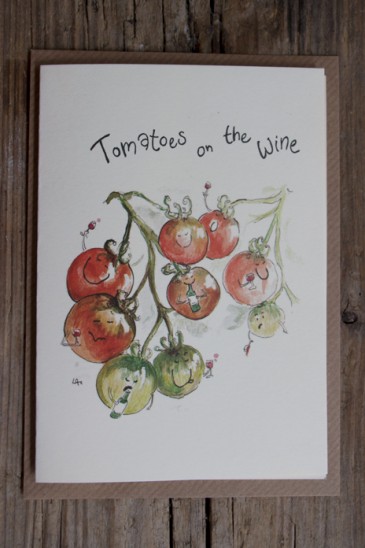 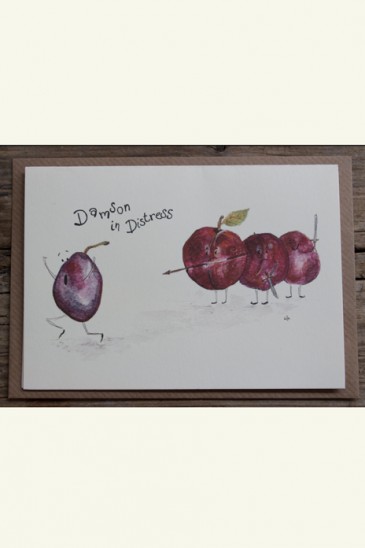