‘My dear Michael, Mummy and I are very pleased that you are now able to read books for yourself . . . As you grow older you will find that good books can be some of your best friends . . . Much love from Daddy’

It is 16 January 1947 and, as he does most days, Charles Phillipson has taken up his fountain pen to write to his young son Michael. Before Michael started school in 1944 Charles had already made him a book of playful drawings of the alphabet to encourage his reading. From early 1945 to the autumn of 1947 a sequence of 150 illustrated letters followed in which Charles captures the delight to be found in the mundane detail of everyday life, seen through the lens of his own quirky imagination.

Passengers on the morning train hidden behind their newspapers; the fun to be had on a revolving office chair; a walk on a very windy day; carrying home a Christmas tree . . . Jotted on a sheet torn from a pad of office paper, and often sketched in haste in tea or lunch breaks, each letter was embellished with a hand-drawn stamp which made the young Michael feel as if he was receiving ‘real’ letters. And real letters they are – love-letters, even – for through their affectionate words, mischievous drawings and gentle encouragement of Michael’s own literary and artistic explorations, a father’s love for his son shines out.

Now these letters have been gathered together in a handsome cloth-bound hardback edition. Letters to Michael presents a touching portrait of the relationship between a father and his son and captures a bygone age when people still wrote letters using pen and paper. Altogether, this charming book is an antidote to troubled times and would make a perfect present. 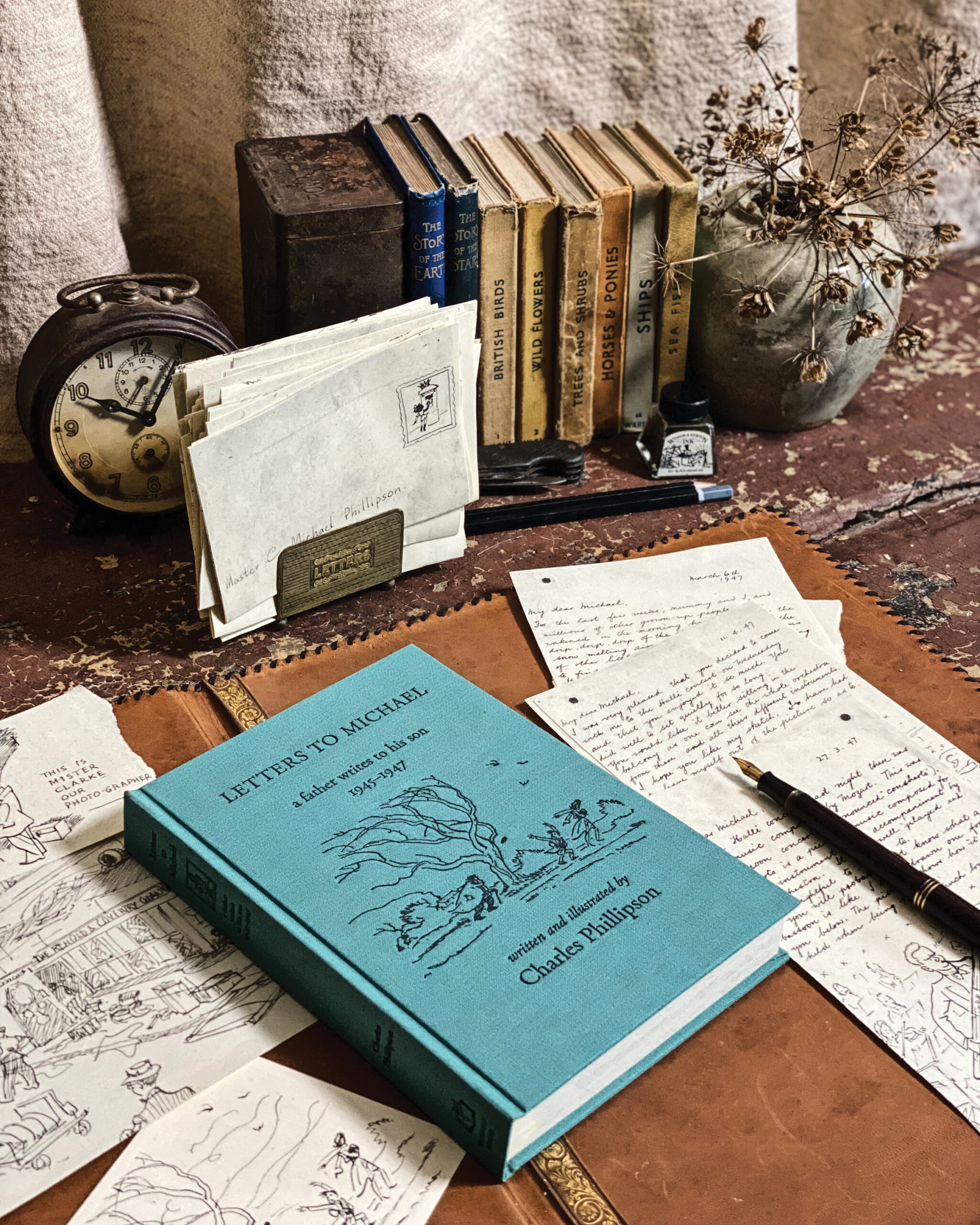 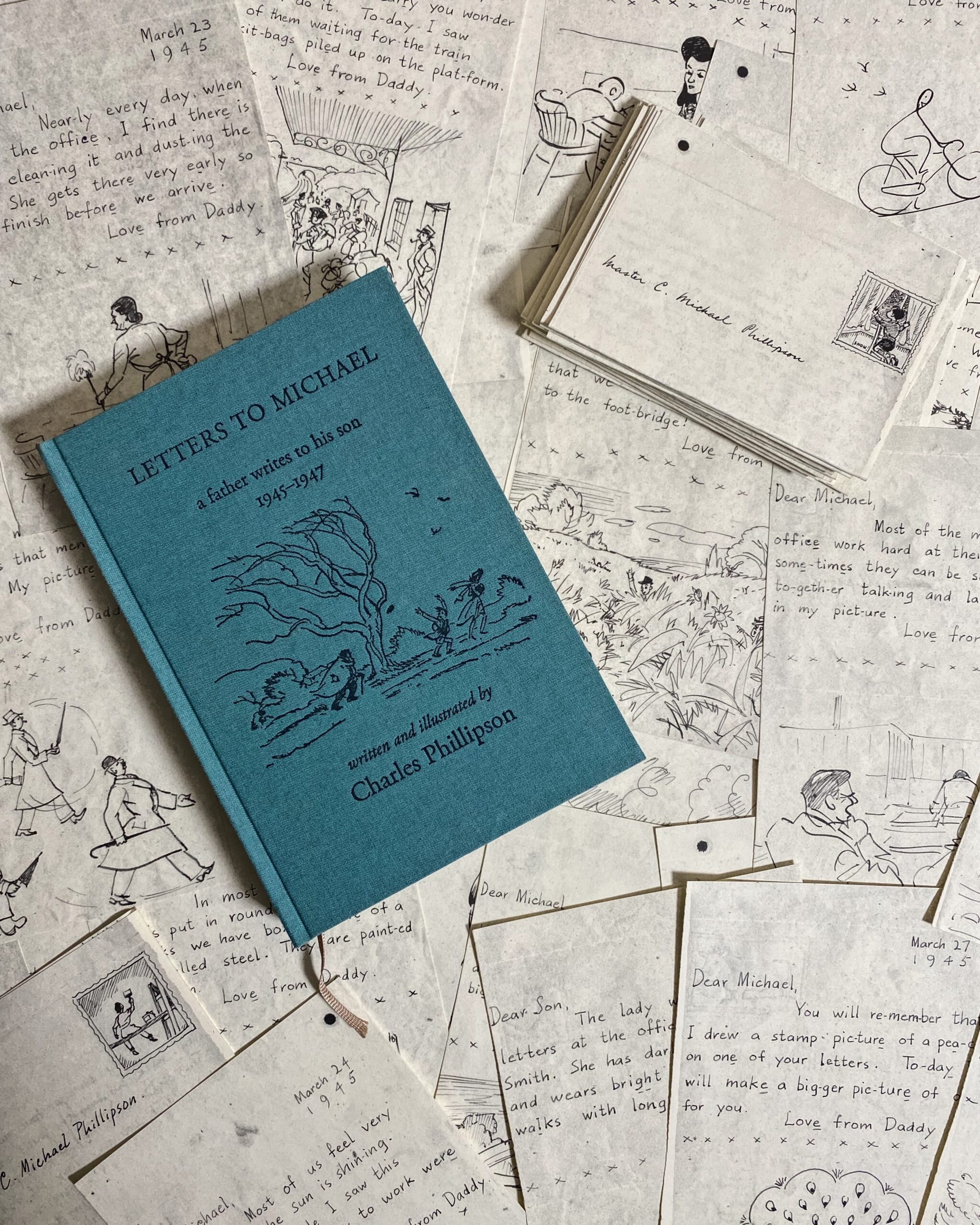 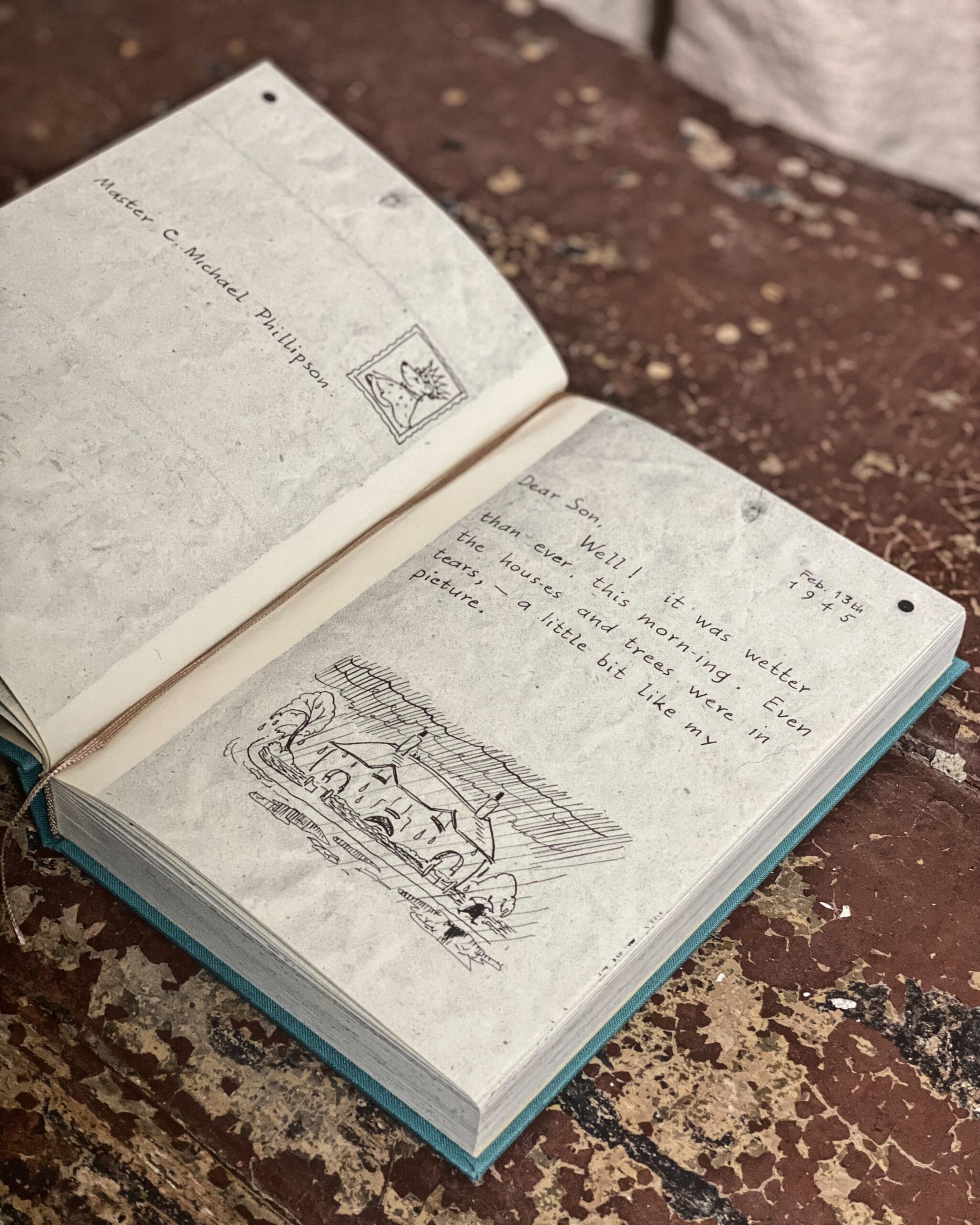 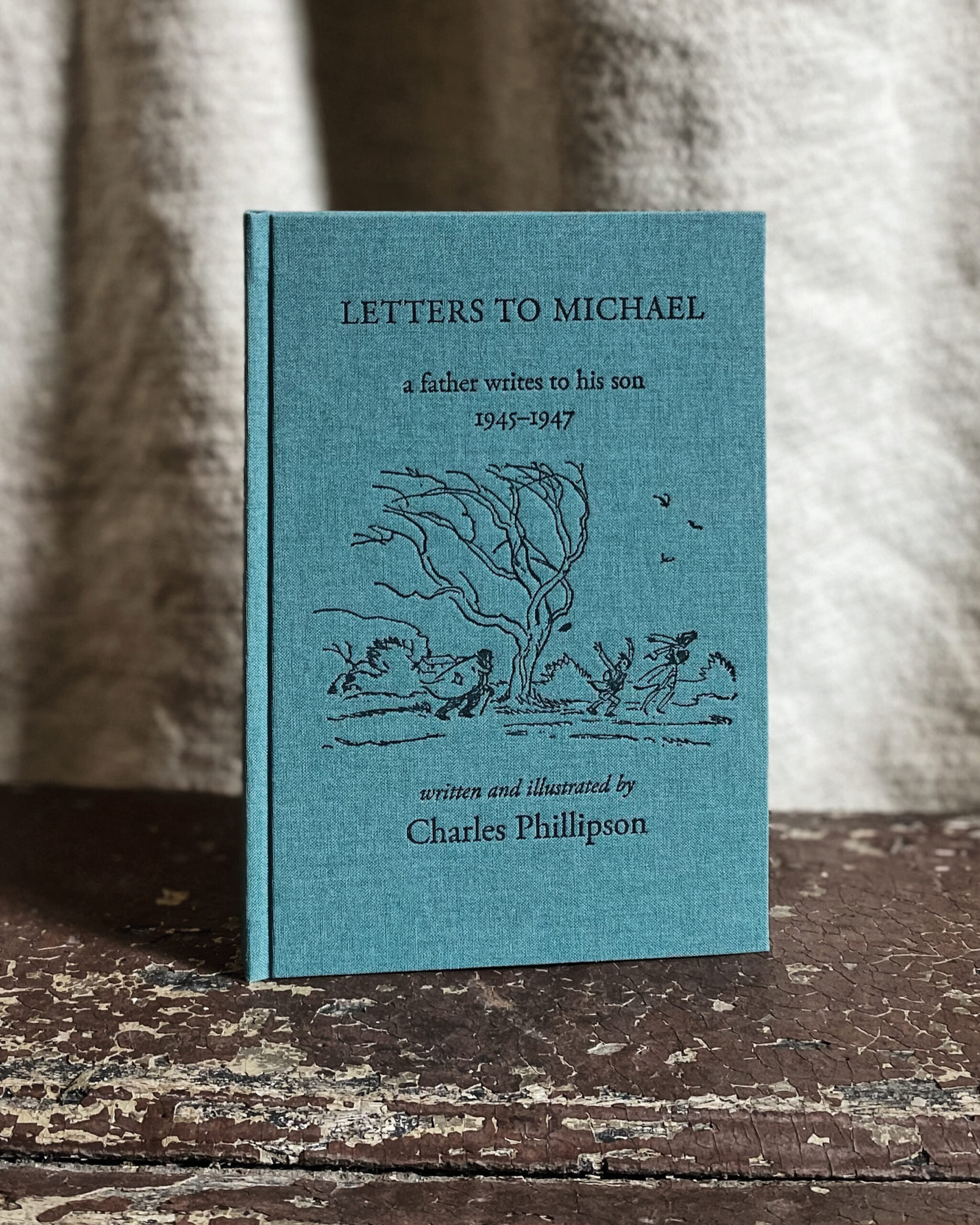