Every Thursday morning for twenty years and more, the Orkney writer George Mackay Brown cleared a breakfast-table space among the teacups and the marmalade and, sitting with his elbows among the crumbs, picked up a cheap biro and jotted down 400 words on a notepad. It was a letter to the local newspaper, The Orcadian, for publication the following Thursday, and as such was written to entertain an island community of fewer than 2,000 souls. Through the small window of the simple council house – just a few steps away – the sea glimmered and whispered.

The unpretentious and elemental setting for these scribblings, as he called them, was a felt feature in everything that Mackay Brown ever wrote. Poet, short-story writer, novelist, dramatist – it didn’t matter which magic hat he was wearing, the words that came out of it were worlds away from the computer screen and the desk. Word-processing was an occupation unknown to him – and also a paradox that made him shudder. You can process peas, he once said to me, but language deserves better, and a writer is not a robot. Mackay Brown was a craftsman and a bard and he would spin a web of words with exquisite delicacy, not as the spider and spin-doctor do, to entrap and deceive, but as the minstrel does, to enchant and beguile.

Letters to a rural rag, on the other hand – even as you say it, the word ‘ephemera’ comes to mind. Except that George Mackay Brown was incapable of writing a dull sentence, a fact that a small Edinburgh publisher recognized and celebrated by making three selections of the best of these weekly letters and awarding them the permanence of book covers. Thus Letters from Hamnavoe (1971-5), Under Brinkie’s Brae (1976-9) and Rockpools and Daffodils (1979-91) span two decades of letters from one of the greatest wordsmiths of the last century and easily, in my view, Scotland’s finest writer of that time.

They are not, of course, letters, except in the sense that they are from a man of the same: they are rather essays, miniature meditations – prose-poems, some of them – on an unpredictable variety of topics: illness and ale, the elements, the

Christopher Rush was born in St Monans, Fife, and spent thirty years schoolmastering in Edinburgh. He wrote prolifically for a decade, fell silent for another, and has now returned to both writing and his sea-roots. His memoir about the death of his wife, To Travel Hopefully, will be published in January. 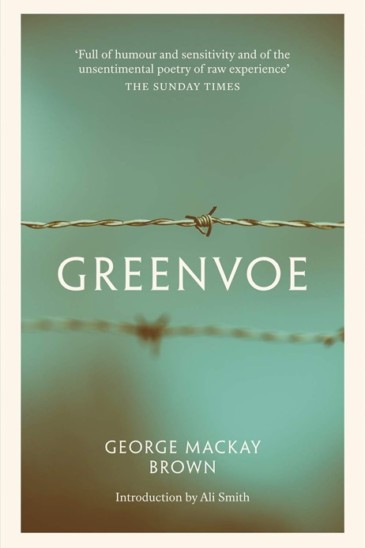 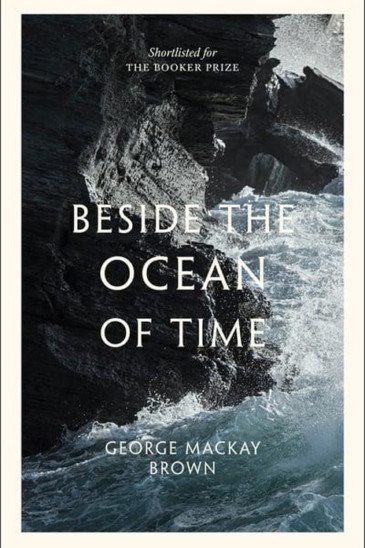 Can anyone reconcile us with death?

Michel de Montaigne, one of the great sages of the Renaissance, tried his best; and he was trying to reconcile himself as much as any readers he might have. ‘We must always be booted and ready to go,’ he writes in an early essay. To be ready we need to familiarize our- selves with this final destination. ‘So,’ he tells us, ‘I have formed the habit of having death continually present, not merely in my imagination, but in my mouth . . . He who would teach men to die would teach them to live.’

It was a bright cold day in April and the clocks were striking thirteen.

That first arresting sentence of Orwell’s Nineteen Eighty-Four transports us immediately into a world that is real enough (the swirl of gritty dust, the acidic sickly gin, the smell of boiled cabbage) but is also alien and fantastic. Even now, in the age of the 24-hour clock, that number thirteen startles you, for no clock ever does physically strike thirteen, and its undercurrent of unluckiness adds to the sense of unease. It’s one of the best opening sentences I’ve ever read.