0
Worldwide shipping on all subscriptions, books and goods || We are dispatching orders safely but please note parcels will take longer than usual to arrive
Slightly Foxed > An Index to Slightly Foxed > Barber, Michael

Michael Barber has written and broadcast about books for more than forty years. The author of biographies of Anthony Powell, Evelyn Waugh and Simon Raven, he is a regular contributor to Slightly Foxed and The Oldie.

‘Which would you rather be,’ asked Maurice Richardson, ‘a shit of genius or a chronic euphoric?’ The shit of genius was Evelyn Waugh, the chronic euphoric his elder brother Alec, who once wondered if he ‘was not too much in love with life, to have ever been completely in love with anyone’.
1 Dec 2007
Many years ago I asked Eric Ambler whether he deliberately travelled in search of material. The answer was an emphatic No: ‘If you go looking, you don’t really see. That’s why I never carry a camera – you can’t see things properly through a lens.’ For Ambler, the most lasting impressions were those recorded obliquely. He quoted approvingly Max Beerbohm on Beau Brummell: ‘He looked life squarely in the face out of the corners of both eyes.’
1 Dec 2009
In the age of the common man, said Malcolm Muggeridge, we all want to be uncommon, and they don’t come more uncommon than Gore Vidal, a writer for whom the term sui generis might have been coined. Quickened by a sense of mischief and a sense of justice, Vidal has been a thorn in the side of the American Establishment for more than sixty years. Pithy, trenchant, a lifelong enemy of cant, he is the embodiment, over there, of what Sir Maurice Bowra called the Immoral Front – subversives whose aim is to question everything and respect nothing.
1 Mar 2011
As a beneficiary of the Welfare State and the Permissive Society – to name just two of their life-enhancing achievements – I owe an enormous debt to the liberal intelligentsia who, in the teeth of opposition from the Old Gang, brought them to pass. But who were these irreverent shock troops and what motivated them? The answer is given by one of their standard bearers, Noel Annan (1916‒2000), in his dazzling group portrait Our Age (1990), which is not only a joy to read but also a wonderful crib for anyone studying the social history of Britain from the 1920s to the 1960s.
1 Sep 2019
Written by the Co-operative Publishing Society of Foreign Workers in the USSR, the guide describes Moscow as ‘the city of emancipated and joyful labour’. In fact it was a huge building site over which hovered the angel of death. The architect of this apocalyptic landscape was Josef Stalin, who had promised Muscovites that in future life would become ‘merrier’. In 1935 he approved a ten-year plan that would do for Moscow what Haussmann had done for nineteenth- century Paris.
1 Sep 2018
Nestling in a box full of bric-à-brac was her father’s copy of The Dragon Book of Verse, a book I had last opened about sixty years ago at my prep-school, where it was used for a weekly exercise called ‘Rep’. He had bought it second-hand for 2/6d during the year he spent at Oxford before being called up. Before that it had belonged to a boy at St Edward’s, Oxford, who had coloured in many of the quaint illustrations.
1 Dec 2017
In 1989 I was commissioned to write and present a programme about the Phoney War for BBC Radio 4. My research took me to the Imperial War Museum’s sound archives and the testimony of a Dunkirk veteran called Anthony Rhodes, who was commissioned into the Royal Engineers shortly before Britain declared war on Nazi Germany in September 1939. At that stage I’d no idea Rhodes had written a book about his experiences, but what he had to say on tape was exemplary . . .
1 Sep 2016
Many years ago the novelist Alison Lurie assured me that while there was an upper class in the United States, it played very little part in the lives of most Americans: that was why Louis Auchincloss (1917–2010), the prolific author of novels about New York’s WASP ascendancy, remained an acquired taste over there. Or as an American critic once put it, ‘For all its merits, [his work] is out of context today.’ What nonsense! growled Auchincloss’s distant kinsman, Gore Vidal, when I mentioned this to him shortly afterwards. The caste to which ‘cousin Louis’ belonged, and about which he wrote so perceptively, was still firmly in the saddle, so he was doing Americans a favour by showing how their rulers behaved ‘in their banks and their boardrooms, their law offices and their clubs’.
1 Jun 2015
I can’t remember when I discovered Anthony Powell, but I do know that what caught my attention about his first novel, Afternoon Men (1931), was somebody’s description of it as ‘the party novel to end all party novels’. The young Powell, it turned out, was a party animal whose spiritual home was the Twenties, when art got mixed up with life. Hence his disdain for the Thirties when, as he put it, ‘the artists and good-timers’ gave way to ‘the politicians and the prigs’. And yet the novel of his I return to again and again, What’s Become of Waring, was written in 1938, long after the public’s appetite for frivolity had waned. So although you suspect that his narrator, like Powell himself, is a good-timer at heart, the only party he attends is a low-key affair at the remote south London depot of a dowdy Territorial unit.
1 Mar 2014 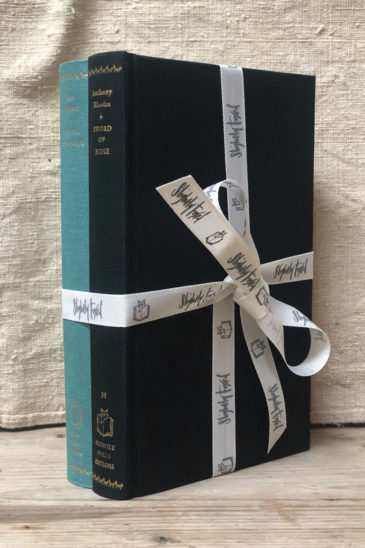 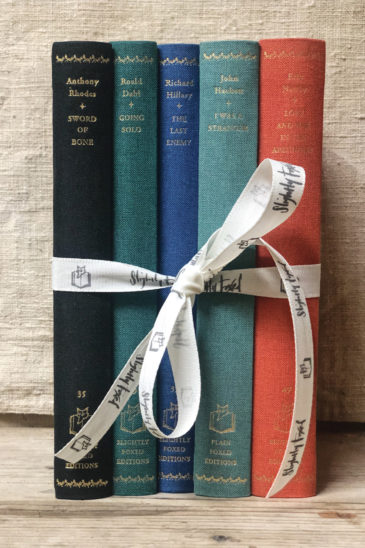