While staying recently in Chiswick, I went on a literary pilgrimage to Glebe Street, where Anthony Burgess and his wife Lynn lived in the 1960s. I wasn’t sure what I would do when I got to No. 24. Genuflect at the garden gate? Halfway down the street, a triangulation took place. The postman came out of a front gate, a woman arrived from the opposite direction and stopped him, and I stepped aside to circumvent them. As I did so, I heard the woman say, ‘Have you got anything for No. 24?’
1 Jun 2021
Logorrhoeac, polymagisterial, omniglottal, panchromatic, Anthony Burgess was the most wordy literary figure I have ever met. I use those faintly ludicrous terms of praise because, before I met him, I was hardly aware of their existence. He employed them, with a thousand variants, all the time, in a dozen languages. He was the potentate of the polysyllable. To him, language was a currency: he loved to employ five-, ten- and twenty-pound words, abstruse Latinate constructions, arcane ‘inkhorn terms’, throwing them around like a sailor on shore leave, to show his enthusiasm for the world as he encountered it, a battlefield of huge, mostly ancient ideas which only he, like a twentieth-century Casaubon, could synthesize, using all the words in the dictionary.
1 Jun 2012 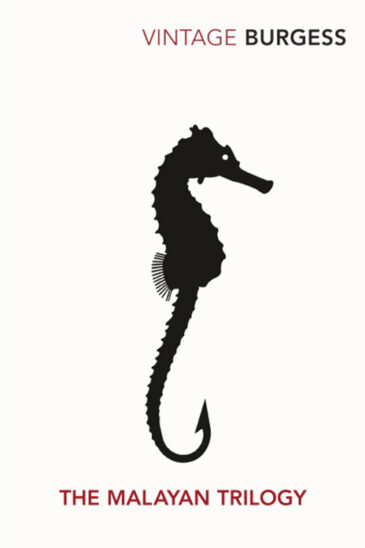