Richard Church is remembered, if at all, as a late-flowering Georgian poet and a busy man of letters who contributed reviews to such long-forgotten periodicals as John O’London’s Weekly, and who in due course became Dylan Thomas’s baffled and increasingly embattled editor at J. M. Dent. But he deserves to be better known, if only for one book. Published by Heinemann in 1955, Over the Bridge is the first volume in an autobiographical trilogy.
1 Sep 2016 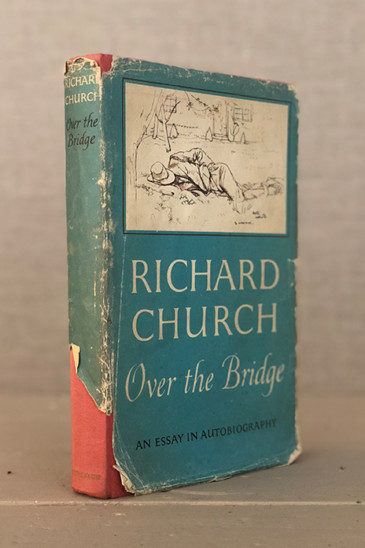