Curse Against Book Stealers illustration by, [9] 48

Gail, Hazel and Jennie talk to the artist and illustrator (and master of pastiche) David Eccles about the craft of marrying image and text. The actress Petra Markham takes to the airwaves with Posy Simmonds, and the printmaker Angie Lewin recalls her experience of being commissioned for a Slightly Foxed cover.
15 Feb 2019
The words rolled out, natural and clear, and I listened with new ears and understanding. Enlightenment had finally come. Passages spoken aloud in an Irish accent, by someone who loved the prose enough to commit long passages to memory, released the book’s power. Its beauty had been unlocked not by a literary intellectual, but by a half-tight man in a cheap suit standing at the bar of a Dublin pub. Finnegans Wake was revealed as a work of sound rather than sense, a form of high falutin, Gaelic, literary rap. Ireland talking in her sleep. It was as if Brian had taken me by the elbow, and guided me into this particular tavern to receive a final, Celtic benediction.
1 Jun 2009 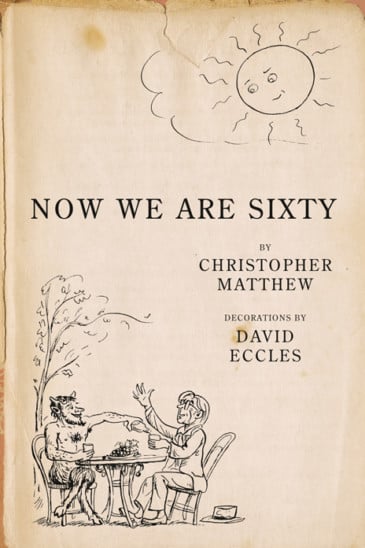