Travis Elborough is a freelance writer, author and cultural commentator. His books include The Bus We Loved, a history of the Routemaster bus; The Long Player Goodbye, a hymn to vinyl records; Wish You Were Here, a survey of the British beside the seaside; and A Walk in the Park, The Life and Times of a People’s Institution.

Lambert had been the editor of Sight and Sound from 1949 to 1955 and was almost single-handedly responsible for transforming it from, in his words, ‘an intolerably boring magazine’ into one of the most influential film journals of that era and beyond. The Slide Area: Scenes of Hollywood Life was first published in 1959. As the subtitle suggests, it’s essentially a series of interlinking short stories rather than a novel per se. The book is peopled by an ensemble cast of LA waifs and strays who glide in and out of focus and in and out of the life of a nameless narrator, an English scriptwriter for a Hollywood studio. Among this motley crew is Mark, an ex-British public schoolboy turned beach bum, a washed-up bisexual gigolo happy to flow with the tide as long as the sun is shining; Emma, a teenage ingénue from Illinois desperate to break into pictures; and Clyde, the delinquent son of a tycoon who surrounds himself with sycophantic flunkies. Best of all, there is the wonderfully grotesque Countess Marguerette Osterberg-Steblechi, a corpulent Austro-Hungarian multi-millionairess. This relic of the old Europe yearns only to take one last voyage around the globe. But now deaf and blind, she is at the mercy of her two parsimonious nieces. Rather than squander their precious inheritance, this rapacious pair resort to faking the trip, ingeniously using gramophone records, heaters and fans to carry  out the deception in the Countess’s own Californian home.
1 Dec 2006
Thomas More’s original ideal society, the island of Utopia, is really ‘nowhere’ or ‘no place’, though a ‘nowhere’ quite specifically somewhere in the New World. I only learned this a couple of years ago when I read More’s classic work while researching a book about the sale of London Bridge to America. The bridge now stands in Lake Havasu City. En route to see it I spent a week in Los Angeles, and it was there, at a drinks party in a geodesic dome in the Hollywood hills, that someone suggested I read Alison Lurie’s novel The Nowhere City (1965). Initially it was the title that grabbed me. But from the opening page, with its clipping from a real newspaper report about a class of schoolchildren trying to recreate the first Thanksgiving feast on a Californian surfing beach, I was entranced.
1 Jun 2015
Encountering Roald Dahl in covetable, tactile Puffin paperbacks as a child in the 1970s, I suspect I was too wrapped up in the tales themselves to give their actual titles much consideration. Curious as I was – and I was a curious child in every sense of the word – I took it on trust that a book called The Magic Finger would simply feature a digit with special powers. And indeed it did. Ditto with oversized fruit and someone called James in James and the Giant Peach. And I recall being mildly disappointed that the factory in Charlie and the Chocolate Factory was not fashioned solely from chocolate. Now that literalism strikes me as peculiarly wonderful. And, in retrospect, it seems completely bound up in my enjoyment as a young boy of what was far and away my favourite Dahl title: Fantastic Mr Fox – a book that continues to colonize my consciousness, if in rather bastardized form.
1 Dec 2009 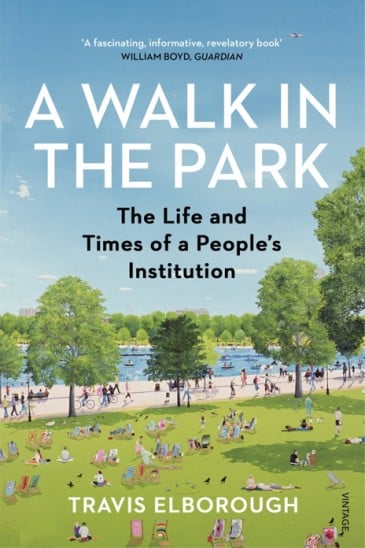 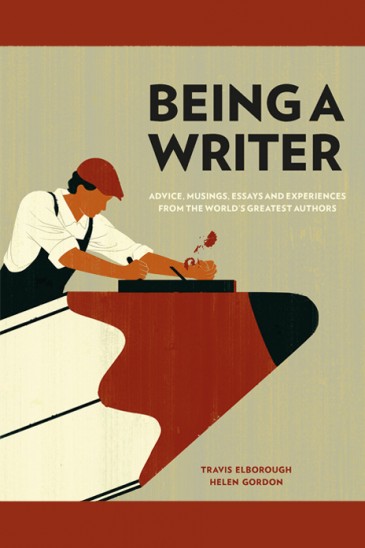