Gavin Lyall was not the first pilot to take to fiction – Nevil Shute, Ernest K. Gann and Antoine de Saint-Exupéry navigated the skies creatively before him – but Lyall’s thrillers of the 1960s and ’70s set a standard of aerial pace and style that has not been bettered. When his first novel, The Wrong Side of the Sky, was published in 1961 P. G. Wodehouse was prompted to write: ‘Terrific! When better novels of suspense than this are written, lead me to them.’
1 Dec 2017
Inside Europe, Inside USA, Inside Russia . . . if journalism is the first draft of history, John Gunther’s journalistic documentary works are indisputably dated – his last, Inside Australia, had to be co-authored and was published in 1972, two years after his death. The books are time-capsules: all the world leaders and political figures featured in the Inside series – and they focus primarily on leaders and politicians – are long gone. Gunther’s style, however, is still most vividly alive. He was first and foremost a reporter, and throughout his books an immediate journalistic active-case style dominates – short, punchy sentences such as ‘Hitler rants. He orates. He seldom answers questions.’ And: ‘If Stalin has nerves, they are veins in rock.’
1 Dec 2014 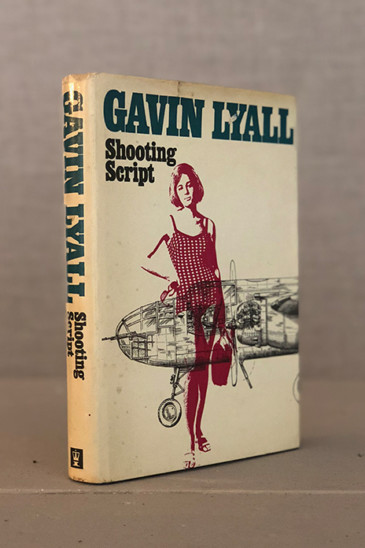