As I had expected, I found the famous murder trials edited by Miss F. Tennyson Jesse on the shelves of the Law Library of the University of Victoria on Vancouver Island, but I was pleasantly surprised to discover a dozen more of her books in the main collection. It is a very young university – a mere sixty years old – and it replaced Victoria College, which itself had absorbed the Normal School, as the teacher training institute was originally known, and naturally took over their libraries. Presumably the young women preparing to be junior school teachers in the 1920s and ’30s enjoyed Jesse’s novels and plays, and so obviously did their instructors and the librarians, who of course make the real decisions about library purchases.
1 Jun 2022 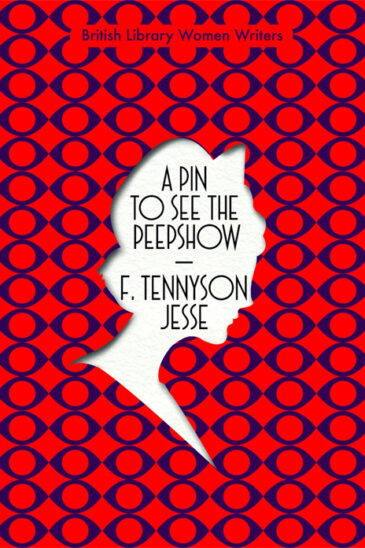