Roger Jones lives in Hampshire, where he works on new editions of What’s Who?, his ever-growing dictionary of eponyms.

In 1973, my wife and I left a flat in St John’s Wood for a decrepit 5-acre smallholding in West Wales. There we continued, in cheerful penury, for the next twelve years. ‘Back in the days’, as we survivors of the Sixties like to say, self-sufficiency was the watchword, and the guru of that era’s back-to-the-landers was John Seymour (See SF No. 26, p.62). His contention, that a free and modestly prosperous peasantry is the best basis for a strong and stable society, was powerfully made by his writings and example, and remains, I believe, valid today. But equally appealing to many latter-day voluntary peasants was an earlier and very different prophet of self-sufficiency: Henry David Thoreau.
1 Sep 2010
Like Dickens, Gissing shows us the Victorian city seen from below – grimy, fog-bound and peopled by creatures to whom life has not been kind. But unlike Dickens he speaks from lived experience of the urban underworld that Dickens (despite his brief but traumatic period of servitude in the famous blacking factory) knew essentially as a tourist, if an uncommonly sharp-sighted one.
1 Sep 2017
I was as spellbound as anybody and already an enthusiast since schooldays for The Lord of the Rings. So these myths from the frosty north struck a powerful chord in me, and when in 1960 a volume bearing the title Njal’s Saga appeared in the Penguin Classics series, I fell on it eagerly. I was in for a surprise. No gods, no dragons, no gold-hoards, no reforged swords. Instead – what? An everyday story of country folk. But what folk! And what a country!
1 Sep 2013
British publishers, we’re told, turn out around 200,000 new titles every year. That is not a trivial number. In fact, it’s so large a number that one can’t really think any useful thoughts about it. Even if cut down to manageable size by the ruthless application of Sturgeon’s Law (‘Ninety per cent of everything is garbage’), the mind still flounders.
1 Dec 2012 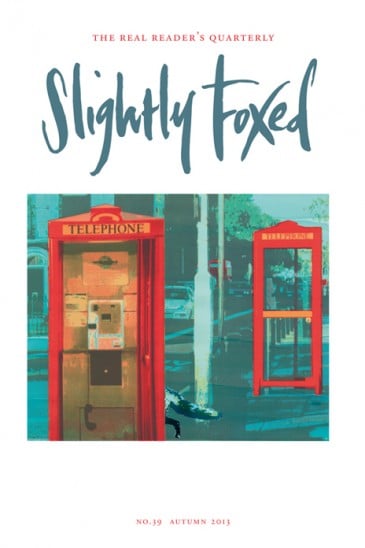 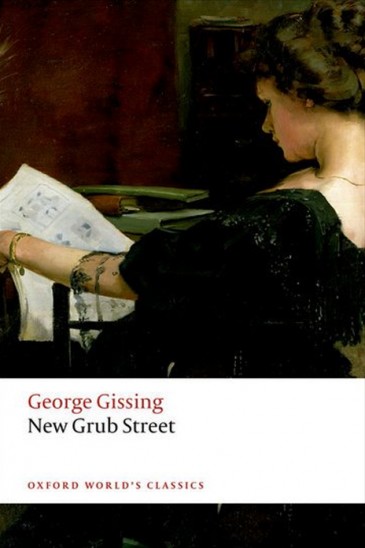