0
We are temporarily suspending all deliveries to the EU but hope to resume posting shortly. If you live in the EU and you’d like to place an order, please email us at [email protected] before you order || All post to the UK and the rest of the world is unaffected, so please continue to place your orders as usual
Slightly Foxed > An Index to Slightly Foxed > Joyce, James

There are books which sit on our bookshelves for years, getting slightly more foxed as time passes. My Dubliners has followed me to five different addresses and, although a rather flimsy paperback (picked up second-hand, I see, for 1s 6d), remains in fairly decent condition. It was published in 1947 for Jonathan Cape by Guild Books, an imprint of the Publishers’ Guild ‘dedicated to bringing out the best from the lists of the twenty-six members’. I like the idea of trying to capture the spirit of a place through a series of stories such as Dickens’s sketches of London life, Mavis Gallant’s Paris stories and Jack London’s tales of San Francisco. Joyce wrote almost all his Dubliners’ stories away from Ireland and, like most of his work, they focus unremittingly on a brief period at the turn of the twentieth century – years around which the whole of his imaginative life revolved.
1 Mar 2008
I have the clearest recollection of my first reading of Richard Ellmann’s life of James Joyce. I have just reread it, from cover to cover and from footnote to footnote, for the second time. And, at the end, I have found myself, as I did thirty-five years before, with tears in my eyes.
1 Mar 2016
I first encountered James Joyce on the banks of the Suez Canal, a bleak and unpromising setting for any meeting. In one direction lay desert, scorching and soulless, in the other the silhouettes of ships heading majestically like silent ghosts towards ports and harbours unknown. After some years of travel I was returning to England and the prospect of a life among books and sleepy dons, far removed from dismal and dangerous places.
1 Jun 2014
The words rolled out, natural and clear, and I listened with new ears and understanding. Enlightenment had finally come. Passages spoken aloud in an Irish accent, by someone who loved the prose enough to commit long passages to memory, released the book’s power. Its beauty had been unlocked not by a literary intellectual, but by a half-tight man in a cheap suit standing at the bar of a Dublin pub. Finnegans Wake was revealed as a work of sound rather than sense, a form of high falutin, Gaelic, literary rap. Ireland talking in her sleep. It was as if Brian had taken me by the elbow, and guided me into this particular tavern to receive a final, Celtic benediction.
1 Jun 2009 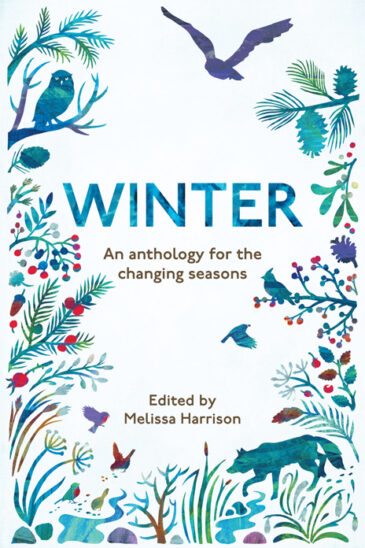 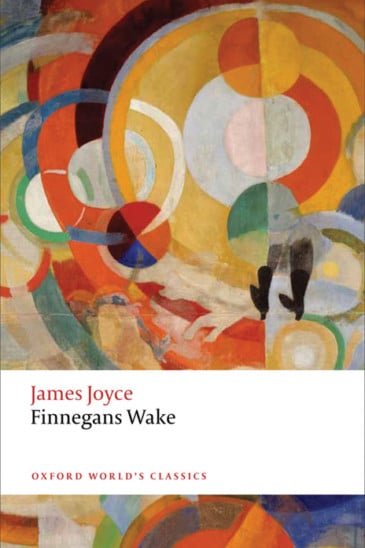