Tim is an Arabist, traveller, writer and lecturer. For thirty years his home has been the Yemeni capital San’a where he lives on the ruin-mound of the ancient Sabaean city. His books include the award winning Yemen: Travels in Dictionary Land, Travels with a Tangerine, and The Hall of a Thousand Columns.

While staying recently in Chiswick, I went on a literary pilgrimage to Glebe Street, where Anthony Burgess and his wife Lynn lived in the 1960s. I wasn’t sure what I would do when I got to No. 24. Genuflect at the garden gate? Halfway down the street, a triangulation took place. The postman came out of a front gate, a woman arrived from the opposite direction and stopped him, and I stepped aside to circumvent them. As I did so, I heard the woman say, ‘Have you got anything for No. 24?’
1 Jun 2021
The only time I have been to Greece as it appears on the modern map was when I was barely out of short trousers. I went with that indispensable aid to travel, an aunt, and with the idea that I knew quite a lot about the place. My aorists and iota subscripts, however, were useless; that crucial moment for quoting Simonides on the dead Spartans never turned up. Even the sights were an anticlimax – bones of buildings, hordes of charabancs; the glory that was.
1 Jun 2004
I must have been about 12 when I first opened James’s Collected Ghost Stories and turned to ‘A School Story’. As a boy who enjoyed gruesome yarns and, more surprisingly, Latin grammar, I was delighted to discover that the two could go together. Briefly, thus: a boy, asked for a sentence using memento + genitive, comes up, apparently out of the blue, with memento putei inter quatuor taxos – ‘I remember the well among the four yews’ – at which his Latin master has a funny turn.
1 Dec 2004
I’m no lover of rats. At various times I’ve shot, bludgeoned and poisoned them (Warfarin Creams work best: take a standard Bourbon biscuit and mix the poison with the chocolate filling). I’d certainly never dreamed of buying a rat, much less carrying one about in my pocket; but a few months ago I walked into a Crimean pet shop with just that in mind. I should explain. We – Dan the director, Larissa the fixer, the rest of the TV crew and I, the presenter – were in the port of Feodosia on the Black Sea, filming a series on Ibn Battutah for the BBC . . .
1 Jun 2008
‘I like these old travellers,’ wrote Norman Douglas, ‘not so much for what they actually say, as for their implicit outlook on life.’ The comment comes apropos his early eighteenth-century predecessor in southern Italy, the ‘loquacious . . . restless’ Pacicchelli. Nearly a century on from the first publication of Old Calabria (1915), the equally loquacious and restless Douglas has himself become something of an old traveller.
1 Dec 2011
‘What Ulysses is to the novel between the wars and what The Waste Land is to poetry, The Road to Oxiana is to the travel book.’ So says Paul Fussell in the first puff on the back cover of my thirty-year-old paperback edition of Robert Byron’s 1937 masterpiece. Now, as it happens, Professor Fussell – or rather his Abroad: British Literary Traveling between the Wars – is sitting next to me, and what he actually said was, ‘Its distinction tempts one to over-praise, but perhaps it may not be going too far to say that what Ulysses is to the novel . . .’ etc. In the puff, the professorial hedging has been entirely clipped away. Still, it is high praise indeed. Is it deserved? That old stirrer Wilfred Thesiger thought The Road to Oxiana, far from being the great transformative work of twentieth-century travel, was ‘a lot of nonsense’.
1 Jun 2012
Are writers born or bred? One of my grandfathers was a poet – an exact contemporary of Kipling, though rather less famous. His main contribution to literature was the invention of the poetry postcard. He also invented ‘The Quick and Easy Method of Washing Floors’, that ingenious bucket with a pedal that presses two rollers together and squeezes your mop, and which is found in every school and hospital throughout the universe; he sold the rights to it for, I think, twenty guineas.
1 Sep 2019
‘I'm not sure if the rules of 'Desert Island Discs' allow a periodical instead of a book; but if they do – and no doubt the people at Hoxton Square could arrange delivery by homing albatross – I'd go for a subscription to Slightly Foxed and ration myself, very strictly, to an article a week . . . And I know I'd still read it in one go the day it arrived.’
20 May 2009 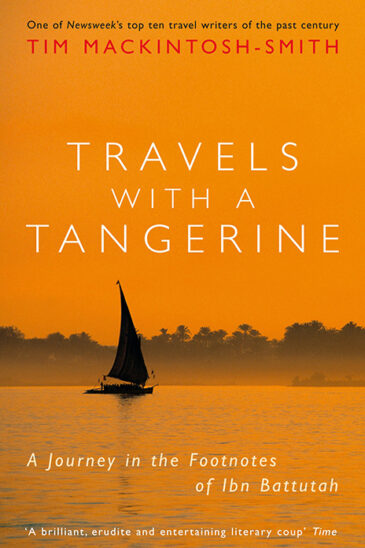 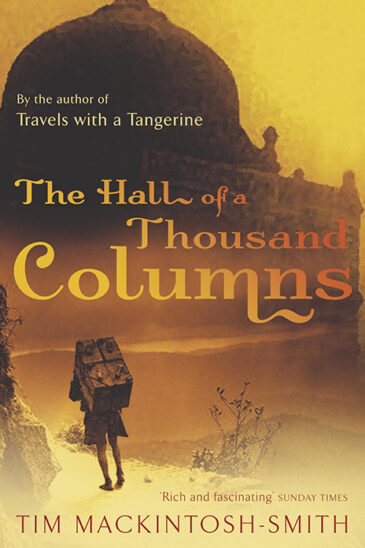 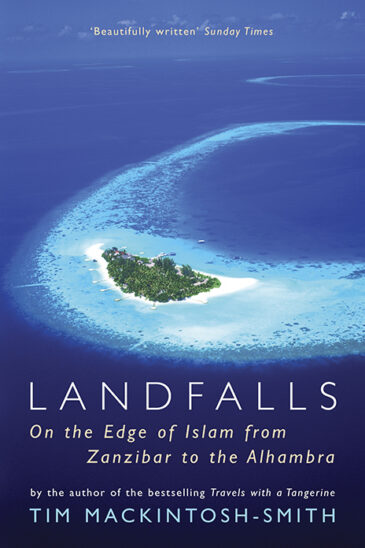 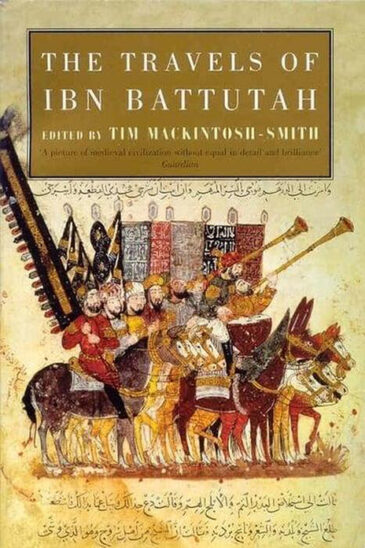 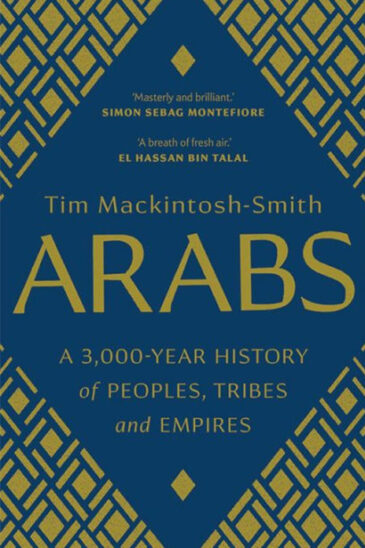 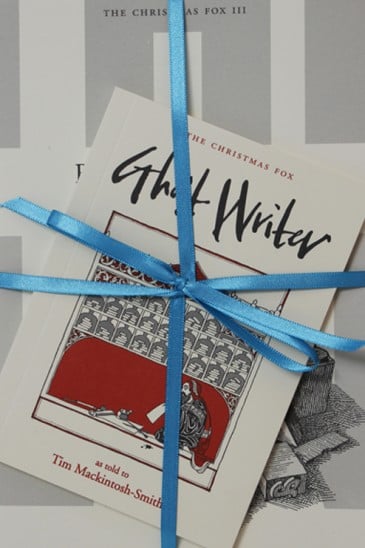 From£8
Subscriber discount Sold Out Bundle Sold Out
View item