It was dusk on a winter’s day, many years ago now, when I settled down to read the prison letters of Dennis Nilsen, the most prolific murderer in British history. They had been donated to the Royal Society of Literature, where I worked, to raise money at an auction at Sotheby’s, and they were chilling. Written in hard-pressed-down black biro, the words were crammed on the pages with no breathing space – a graphologist had described them as indicating ‘a strangulation of the soul’ – and they bristled with contempt and fury against everything and everyone. But Nilsen’s critical savagery was never turned on himself – strange, as he had fatally strangled fifteen men.
1 Sep 2021 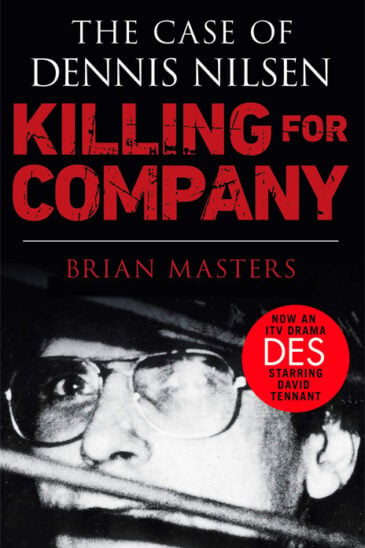