Andy Merrills teaches Ancient History at the University of Leicester. He has written extensively on the history and archaeology of North Africa.

The Dark Ages, Late Antiquity, the late Roman . . . however you define the years spanning the fall of Rome, the period is rich in stories, real or reimagined. In this episode Dr Andy Merrills, Associate Professor of Ancient History, joins the Slightly Foxed team to cast light on the surviving literature. We begin with Edward Gibbon’s Decline and Fall of the Roman Empire before delving into 4th-century accounts by the Latin historian Ammianus Marcellinus, a spiritual autobiography by Augustine, Bishop of Hippo, ecclesiastical chronicles by the Venerable Bede, Gallic tales of Christian miracles and relic-looting with Gregory of Tours and an alternative look at the period with the modern-day master of Late Antiquity, Peter Brown. From there we venture into fiction with Rosemary Sutcliff’s adventures inspired by archaeological finds, a retelling of the old British folk ballad ‘The Twa Sisters’ in Lucy Holland’s Sistersong and much more besides . . .
15 Sep 2021
In the end, it was no surprise that I turned to books in the aftermath of my father’s death; as much as anything else, a love of reading, and a confidence in the calming power of the written word, was one of the many things that he gave me. What was more unexpected was the identity of the book that offered the greatest solace.
1 Mar 2021
I am a book annotator. Of course I never write in the margins of library books, and I wouldn’t dream of marking books lent by a well-meaning friend: I’m a book annotator, not a sociopath. But a pencilled note or punctuation mark in the margin of my own books is a form of ownership, a tiny graphite beacon for future browsing and (on occasion) an aid to concentration. Most of these notes are unobtrusive – a line here, an asterisk there – but there is one book that I own which is annotated to the point of deranged excess: the Penguin Classic by Gregory of Tours, entitled The History of the Franks and translated by Lewis Thorpe.
1 Mar 2020
An enthusiastic bibliophile in a certain frame of mind could construct quite a library made up entirely of books that were written in prison. The poetry section would have the esoteric colour of Le Morte d’Arthur and Ezra Pound’s Pisan Cantos; political thought would be unusually well stocked, with The Consolation of Philosophy and The Prince vying for attention with Gramsci’s Prison Notebooks; and those with an off-beat sense of humour might enjoy the juxtaposition of John Bunyan’s Pilgrim’s Progress with John Cleland’s Fanny Hill. For me, though, the particular highlight of the library would be the history section, in which pride of place would certainly be granted to Fernand Braudel’s monumental work The Mediterranean and the Mediterranean World in the Age of Philip II (1949).
1 Jun 2012
Five or six summers ago, I was browsing in a shabbily genteel second-hand bookstore in a university town somewhere in the middle of the United States. The shop had a substantial stock of fiction, a generous and eclectic supply of non-fiction and the sort of haphazard shelving policy which actively demands exploration. I cannot now remember which section I was in when I discovered Reginald Reynolds’s extraordinary Beards: An Omnium Gatherum (1949). I’m pretty sure it wasn’t in fiction, but beyond that it could have been anywhere . . .
1 Jun 2018
On the face of it, crimes don’t get much cosier than those which appear in the first six novels of the Flavia sequence. The convention of Slightly Foxed dictates that titles are normally tucked away in a footnote, but I think it is worth savouring the delightful cadence of all six here: The Sweetness at the Bottom of the Pie; The Weed that Strings the Hangman’s Bag; A Red Herring without Mustard; I Am Half-Sick of Shadows; Speaking from among the Bones and The Dead in Their Vaulted Arches. To me, each of these seems to have exactly the right balance of whimsy and menace, and these are promises that are admirably fulfilled in the books that follow.
1 Sep 2017
As you may have seen from recent newsletters, this spring at Slightly Foxed we’re championing the brave and intrepid bibliophile Katy Macmillan-Scott as she embarks on a great literary adventure inspired by Patrick Leigh Fermor in memory of her spirited…
24 Mar 2017
Television in the 1970s and 1980s was educational. Bergerac taught us that Jersey was a seething cauldron of crime; Grange Hill introduced a generation of children to sausages and heroin. And Monkey? Monkey taught us all about the frenzied delights of classical Chinese literature, even if it took some of us a while to realize it.
1 Sep 2014
In late December 1933, Patrick Leigh Fermor set out on foot for Constantinople (as he anachronistically termed it). Recently expelled from school for the unpardonable crime of holding hands with a local girl, and insufficiently inspired by the prospect of Sandhurst and a career of peacetime soldiering, the 19-year-old decided to head east on foot. His backpack was evidently stuffed to the brim, with a greatcoat, jerseys, shirts (including white linen ones for dressy occasions), puttees, nailed boots, a selection of stationery, a copy of The Oxford Book of English Verse and the first volume of the Loeb Horace.
1 Jun 2013
Every reader of Wainwright will have his or her favourite passages: if nothing else the sequence is a monument to the self-effacing whimsy of a modest man. Enthusiasts point to the dedications of the different volumes, for example – The Eastern Fells ‘to the men of the Ordnance Survey’, The Southern Fells ‘to the sheep of Lakeland’, The North Western Fells ‘to those unlovely twins, my right leg and my left leg. Staunch supporters which have carried me about for over half a century, endured without complaint. And never once let me down.’ Again and again, the lovingly pastoral tone is enlivened by a wry (and occasionally macabre) humour.
1 Jun 2011 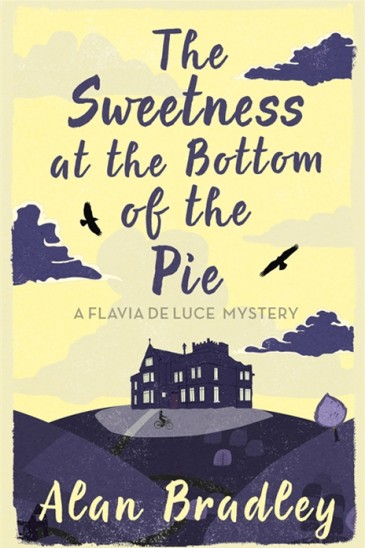 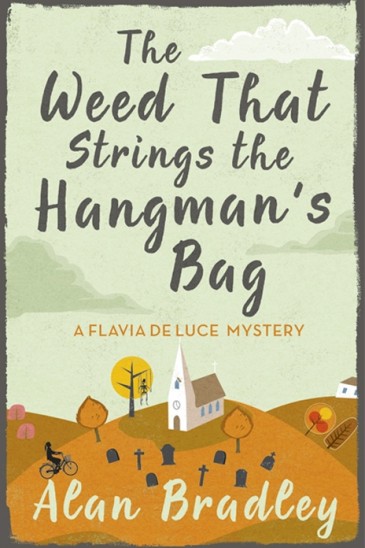 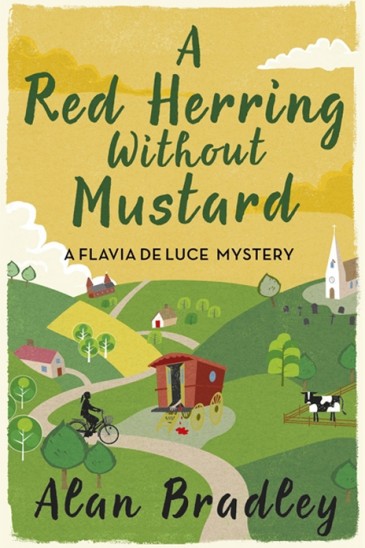 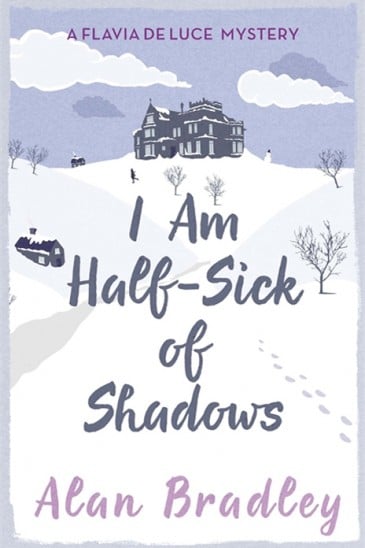 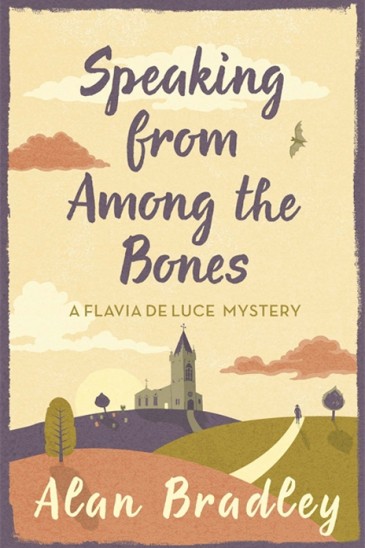 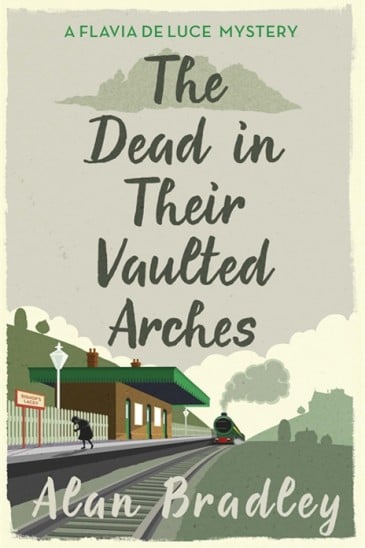 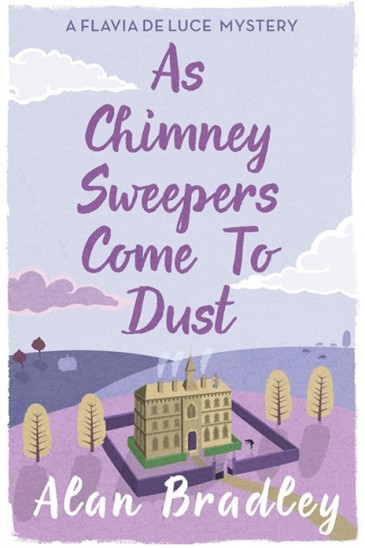 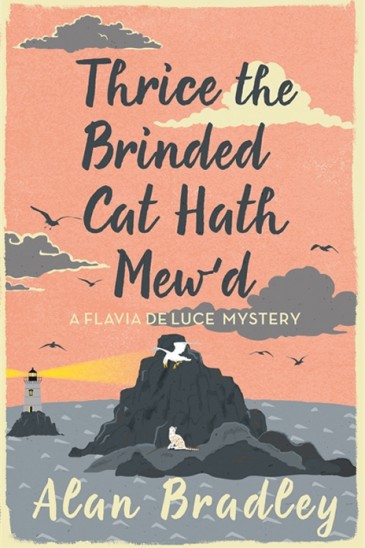 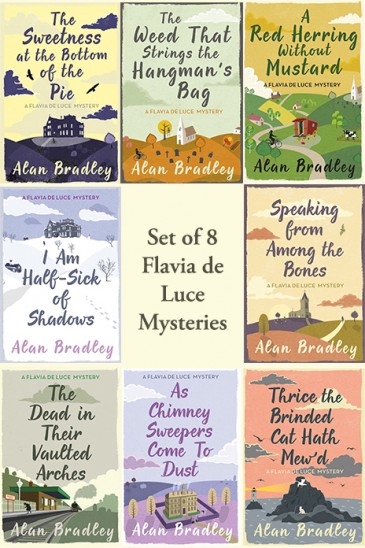