I can’t remember when I discovered Anthony Powell, but I do know that what caught my attention about his first novel, Afternoon Men (1931), was somebody’s description of it as ‘the party novel to end all party novels’. The young Powell, it turned out, was a party animal whose spiritual home was the Twenties, when art got mixed up with life. Hence his disdain for the Thirties when, as he put it, ‘the artists and good-timers’ gave way to ‘the politicians and the prigs’. And yet the novel of his I return to again and again, What’s Become of Waring, was written in 1938, long after the public’s appetite for frivolity had waned. So although you suspect that his narrator, like Powell himself, is a good-timer at heart, the only party he attends is a low-key affair at the remote south London depot of a dowdy Territorial unit.
1 Mar 2014
My own prime favourite is Anthony Powell’s sequence of novels A Dance to the Music of Time: panoramic, sharply observed, farcical, ironic, yet shot through with what Kingsley Amis called an endlessly inquisitive melancholy. We shadow the narrator Nick Jenkins from the callow half-understanding of youth, in the Twenties, through the drastic remaking of lives and relationships by war, to late middle age in the heady Sixties and Seventies – a whole new age of absurdity against which the novel’s various endgames are played out.
1 Dec 2007 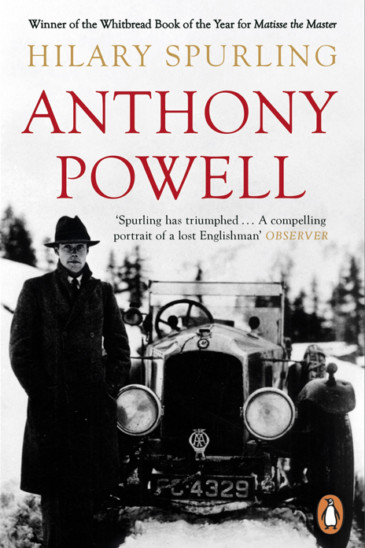