Greetings from Slightly Foxed, where we’ve been browsing our bookshelves and roaming far and wide – from London to Cairo, Jerusalem, Baghdad and many more places besides – through the pages of To War with Whitaker, the remarkable wartime diaries of Hermione, Countess of Ranfurly. We’re down to our final binders’ parcels of this popular Slightly Foxed Edition, so if you’re tempted to add this book to your collection, now’s the moment.
8 Jul 2022
This morning I went with Michael and Esther Wright to Mena where we met Freya Stark, Sir Walter Monckton and some more. We mounted donkeys and set off with a picnic lunch for Sakara. My donkey was called Telephone and trotted along well, but some of the others were less amiable and progressed by fits and starts. Freya Stark, dressed in a hideous sporting jacket, spun on her own mills in Italy, and snake gaiters topped by a large double-brimmed felt hat, was a sight for the gods, and her running com­mentary to her donkey made Walter Monckton laugh so much he nearly fell off his mount. This evening I went to the Scottish Hospital to visit the wound­ed. It was tragically full. I found it difficult not to flinch at some of the sights and had to struggle to appear cheerful and smiling. I heard tonight we have taken Sollum. Japan has declared war on the Dutch East Indies.
5 Jul 2022
I think it was my old friend the Evening Standard columnist Angus McGill who recommended Hermione, Countess of Ranfurly’s war diaries: Angus would have loved her unpretentious skill at conjuring up another place, another time. Published in 1994, they have the enthralling quality that Dostoevsky called ‘living life’, oﬀering you a front-row seat at the great unfolding historical drama of the Second World War. They were written on the hoof, in moments snatched at the end of long, exhausting working days when letter- writing had also to be ﬁtted in. Fifty years later she prepared them for publication and was astonished by their success.
1 Mar 2019 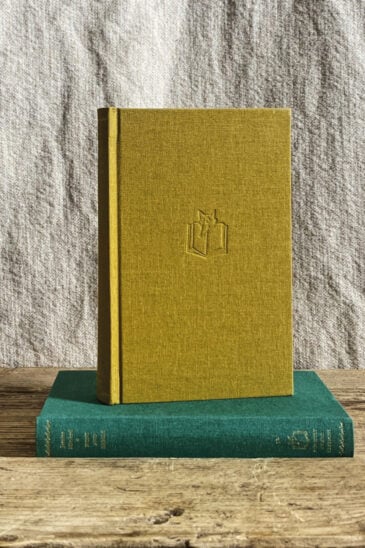