0
Worldwide shipping on all subscriptions, books and goods || We are dispatching orders safely but please note parcels will take longer than usual to arrive
Slightly Foxed > An Index to Slightly Foxed > St Albans, Suzanne

Sometime in 1999 a light editing job dropped through my letterbox – ‘a new edition of a memoir by the Duchess of St Albans’, the publisher had said on the phone. Preparing myself for some gently rambling aristocratic reminiscence, I made a fresh cup of coffee and sat down to take a look.
1 Mar 2004
In the early days of Slightly Foxed, in our very first issue in fact, I wrote about a book that had once come my way in the course of my work as a publisher’s editor – a book that had entranced me. Suzanne St Albans’ memoir Mango and Mimosa told the story of her eccentric upbringing in the 1920s and ’30s, when her family moved restlessly between the home her two lovable but ill-assorted parents had created out of the ruins of an old farmhouse near Vence, at the foot of the Alpes-Maritimes, and Assam Java, the plantation her father had inherited in Malaya, at Selangor.
1 Mar 2012 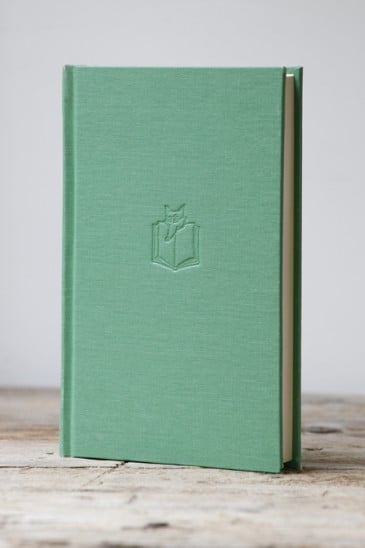