0
Worldwide shipping on all subscriptions, books and goods || We are dispatching orders safely but please note parcels will take longer than usual to arrive
Slightly Foxed > An Index to Slightly Foxed > Tyte, Kate

Kate Tyte worked as an archivist for over ten years, some of them at the Royal College of Surgeons and the Natural History Museum. She now lives, teaches and writes in Lisbon.

Eve Garnett’s children’s novel was first published in 1937, with her own illustrations. At least eight publishers had rejected it on account of its supposed ‘grittiness’. Here was a story about an urban working-class family that detailed the endless struggles of Mr and Mrs Ruggles – a dustman and a washerwoman – to feed, clothe and shoe their seven children. In fact the book was probably the first ever British children’s book with working-class protagonists. Despite publishers’ initial reluctance, it was an immediate success. Serialized by the BBC in 1939, it won the Library Association’s prestigious Carnegie Medal – beating The Hobbit – and has been in print ever since. In a market saturated with stories about boarding-schools, nannies and improbable Swallows and Amazons-type adventures, parents and children alike warmed to the novelty of the Ruggles.
1 Jun 2020
Seven Gothic Tales is an apt title. All tales must have a teller, and Dinesen’s seven separate tales – all long, some long enough to be novellas – have multiple storytellers. There are tales within tales within tales, each opening on to the next like a series of Russian dolls. The themes are Gothic: doomed love affairs; the inevitability of fate; super natural forces. There are gloomy monasteries, ghosts, violent murders and bizarre plot twists including a nun who transforms into a monkey.
1 Sep 2018
Huxley’s The Devils of Loudun (1952) – a book that could easily be subtitled ‘politically motivated witch-hunts and how to avoid them’ – feels horribly relevant. The Devils is about the supposed possession of a convent of nuns, thanks to the alleged witchcraft of a Catholic priest with a sex life that reads like Les Liaisons Dangereuses. It includes exorcisms, torture and Byzantine political manoeuvrings by an untouchable elite.
1 Sep 2017 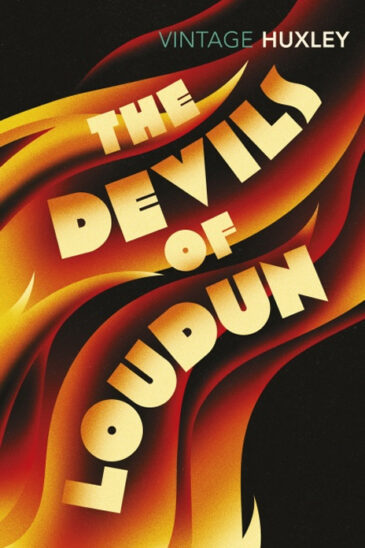