Contemplating diving into Rebecca West’s great Balkan travel adventure, Black Lamb and Grey Falcon, is like contemplating a long bungee jump. It offers both compulsion and revulsion, but once it is attempted, endured, enjoyed, you will live with the thrill of it for ever. I recently spent two months reading it, as slowly as I could, and when I finished I felt I had done the journey myself.
1 Jun 2007
Until I read the bit in Rebecca West’s This Real Night where one of the main characters dies, I’d never cried properly on a plane. I’ll admit to a bit of panicky sobbing during a bout of bad turbulence, but never before had I abandoned myself to full-on, uncontrollable weeping at 33,000 feet. I won’t tell you which of the characters dies, because that would be a cruel spoiler, and I am hoping to persuade you to spend time with this strange, wonderful trilogy and the eccentric Aubrey family who live in its pages. But I’m getting ahead of myself, because This Real Night is the second book in the series and – like the unfinished third, Cousin Rosamund – was published posthumously (1984 and 1985 respectively).
31 May 2019 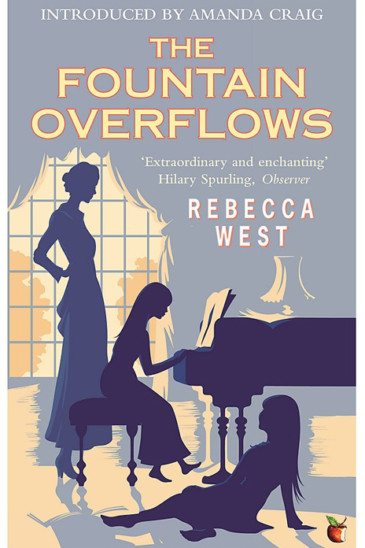