After two TV appearances and four radio interviews before 7 a.m., my wife and I were glad we could totter back to the Ambassador in Chicago or the Ritz Carlton in Boston and relax in our suite, lift the telephone and order breakfast for two. But that was half a century ago, when publishers organized publicity tours on a grand scale; now, when friends come to Australia to talk up a new book, I meet them at a hotel (three-star at best) at the back of Kings Cross.

Amor Towles had no accommodation problems during his twenty years as a banker, moving effortlessly from luxury hotel to luxury hotel all across the USA and Europe – and in his spare time writing a novel which was published in 2011 as Rules of Civility and immedi­ately entered the bestseller lists. Switching from banking to full-time writing, he continued to frequent grand hotels. One day, sitting in the lobby of one and looking at fellow guests, he had ‘this eerie sense that I had seen them before’. He realized that some people actually live, permanently, in hotel suites. ‘And I thought, what would it be like to live in a hotel like this for the rest of your life?’

The answer to that question lies at the heart of Towles’s second novel, A Gentleman in Moscow (2016). For many years Count Alexander Rostov has occupied one of the Moscow Metropol’s most luxurious suites. Unmistakably an aristocrat but also a liberal, he supports the 1917 Revolution, but in 1922 he writes a politically equivocal poem which brings him before the Bolshevik Emergency Committee of the People’s Commissariat for International Affairs. He expects execution, but as he is ‘a former hero of the pre-revolu­tionary cause’ the Committee is lenient, and he is sentenced to isolation for the rest of his life within the Metropol. If he sets foot outside the hotel, he will be shot.

Derek Parker has just returned from an 18-year holiday in Australia, and is testing King George V’s opinion of life in Bognor. 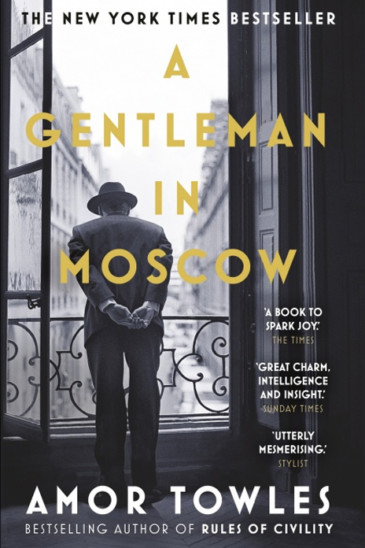 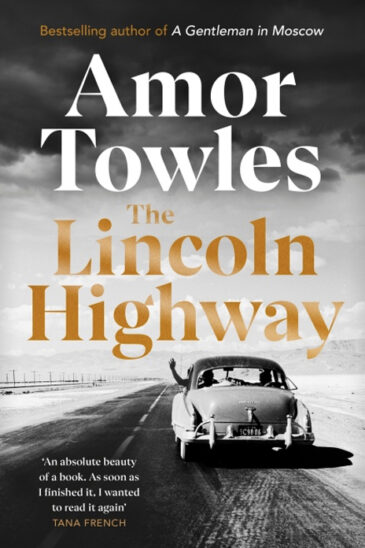