Most people would agree that Patrick O’Brian’s Aubrey/Maturin novels, set when Britain’s Navy had first Napoleon and then the USA to confront, are among the best historical fiction the twentieth century produced.

In fact plenty would drop that word ‘among’, since the books contain so much variety, perceptiveness and subtle comedy, so many wonderful themes and inventions of genius which add to the fun of reading them. There’s the constantly evolving contrast between Jack Aubrey, audacious and tough-minded commander, and his ship’s surgeon Stephen Maturin, secretive natural philosopher and political agent. There’s the fascination of the ships themselves, complex, almost living things. Also the continuous interplay, like soap opera, among her crew, fighting men shut up together without space or privacy, hundreds or even thousands of miles from land. Some of those men we get to know pretty well. And there’s the drama of warfare at sea – or in some weathers just survival at sea – drama so intense the reader nearly forgets to breathe.

I wrote a little about these things in Issue 40. But in fact there is much more in the books than war and ships. There is almost the whole of eighteenth-century experience. Likewise, O’Brian’s characters are much more than their rôles. We see them pretty complete. Jack, for instance, straightforward and confident at sea, is endearingly helpless on land, his optimism and goodwill undermined by the crudest swindles and frauds, or just by the intricacies of life. Even his friend Stephen, shrewd enough as political agent and spy, can’t always read his own heart.

So, while the first article was about life at sea, this one is about life ashore, and the loves of the two men’s lives.

Jack marries Sophie Williams, fending off opposition from her widowed mother, who’s ‘a deeply stupid, griping, illiberal, avid, tenacious, pinchfist lickpenny, a sordid lickpenny and a shrew’.
Sophie is not like h

Grant McIntyre, once a publisher and now a sculptor, knows nothing whatever about ships or the sea – except for what he’s learned by reading. 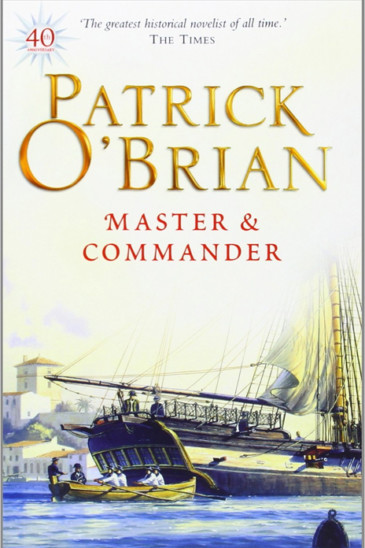 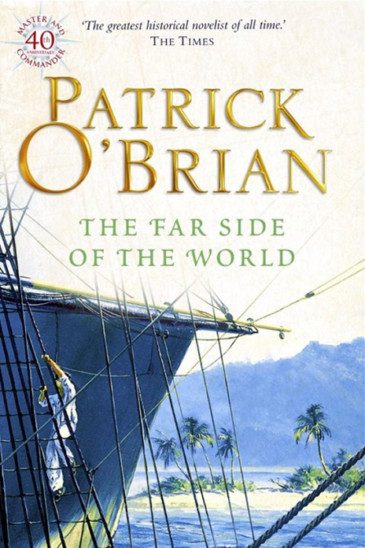