Love rescued me from that remote and eerie capsule, as it rescued me from self-destruction, and everything they say about love, in dicta sublime as in lyric abysmal, is demonstrably true. I have loved people with disconcerting frequency all of my life, but I have enjoyed one particular love of an intensity so different from all the rest, on a plane of experience so mysterious, and of a texture so rich, that it overrode from the start all my sexual ambiguities, and acted like a key to the latch of my conundrum.

An exiled Pole once explained to me, in an otherwise empty Cairo restaurant, his conception of infinity. Infinity, he said, was so immense, and its possibilities of coincidence were so illimitable, that somewhere in the universe at that very moment our own conversation was being duplicated, over just the same table, in just such a deserted café, with just such a meal between us. Such a defiance of odds seems to me to govern, very often, the course of true love. Elizabeth, the daughter of a Ceylon tea planter, had been in the Women’s Royal Naval Service in the last stages of the war, and had emerged from an unsuccessful engagement to a naval officer to become secretary to Maxwell Ayrton, the architect of Wembley Stadium. She had taken rooms in a house almost opposite Madame Tussaud’s. As it miraculously happened I was in London too, taking a brief Arabic course in Bloomsbury, and by a stroke of fortune that stuns me to this day I found myself rooms in that very house (which was kept by a retired brigadier of lascivious tendencies, and his empoodled wife).

Well, I hear you saying, what’s so remarkable about that? It is this: that of all the thousands of people who might have lodged in Nottingham Place that summer, the two who found themselves next door to each other two floors up were so instantly, utterly, improbably and permanently attuned to one another that we might have been brother and sister. People often thought we were, so absolute was our empathy, and we even looked rather alike. She had blue eyes, I had brown, she tanned, I went red, she had a determined organized air, I shambled rather: but we were both thought to have rather a French look to us – she was Huguenot by origin – and as a matter of fact we have always felt particularly at home in France, not by and large a favourite country of the British. Even more than our looks, our manners matched. We did things the same way, and were sensitive to the same nuances. I would not say that there were no secrets at all between us, for every human being, I think, has a right to a locked corner in the mind: but most of our thoughts we shared, and often we need not translate them into words. We were astonishingly en rapport. If we were not actually related, it used to be said of us, we had certainly known each other since childhood.

We loved each other’s company so much that I often went with her to her office in Hampstead, just for the pleasure of the bus ride, before immediately boarding a bus in the opposite direction to get to my own work half way across London: and though in the twenty-five years since then we have each had loves of our own, still there remains hardly a moment in my life that I would not rather share with her. She threw a saucepan at me once, and slapped my face in the Windsor train, but still the happiest moments of my existence occur when, coming as we did at our first meeting from opposite ends of the earth, we meet again in the forecourt of Terminal 3, and are exalted again in friendship.

It was a marriage that had no right to work, yet it worked like a dream, living testimony, one might say, to the power of mind over matter – or of love in its purest sense over everything else. People often express themselves baffled by its nature, but it has never seemed strange to me: all the ambivalences of the relationship seem to me petty beside the divine emotion that inspired it . . .

. . . It was friendship and a union of equals, for in our house there could be no dominant male or female place. If we divided our responsibilities, we did it along no lines of sex, but simply according to need or capacity. We hear now of the concept of ‘open marriage’, in which the partners are explicitly free to lead their own separate lives, choose their own friends if they wish, have their own lovers perhaps, restrained only by an agreement of superior affection and common concern. Ours was always such an arrangement. We were never dependent upon each other. For months at a time I would wander off across the world, and sometimes Elizabeth would travel in a different way, into preoccupations that were all her own. Though we were linked in such absences by a rapt concern with each other’s happiness, translated frequently, and at vast expense, into transatlantic telephone calls or weekend flights, still we never begrudged each other our separate lives, only finding our mutual affair more exciting when resumed.

The longer we sustained this passionate amity, the less readily I accepted the assurances of marriage counsellors and agony columnists that satisfactory sexual relations were essential to a happy marriage. We could scarcely call our sexual relationship a satisfactory one, since I would have been perfectly content without any sexual relationship at all, yet our lives were full of compensation. Our intimacy was erotic in a different kind, in a sense of arcane and ecstatic understanding, and sometimes a thrust of affection that came not, as it does in romances, like a lullaby or a spring scent, but like a blow between the eyes, a shock to the system, or a suggestion of tragedy – for there must be to all grand loves the perpetual secret dread of an end to it all.

And grand our love has been. It has given nobility to my mostly frivolous life. It has given me always the knowledge of a tremendous possession, like a landowner who travels miserably through foreign countries, rattled in uncomfortable trains and pestered by confounded aliens, but who remembers now and then the distant calm of his own English acres, with his house serene among its trees in the middle distance, and the leisured sweep of his landscapes all around. I was immensely proud of my marriage. However tangled my inner life, however hateful the mask I wore, if all my ambitions failed and my pen deserted me, still I knew that I had achieved this triumph: a trust that was absolute, and a companionship so endlessly delightful that to this day I would eagerly take that bus to Hampstead each morning, if Elizabeth still worked for Max up there, and I could get a No. 13 back to Aldwych. 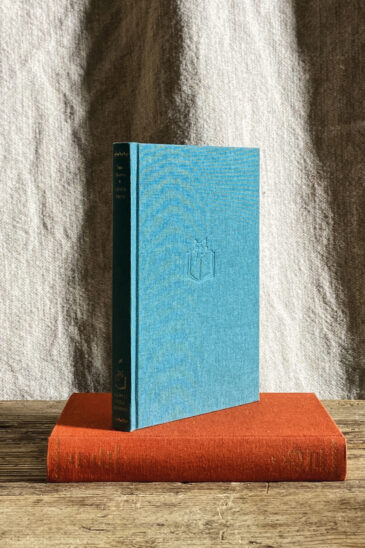 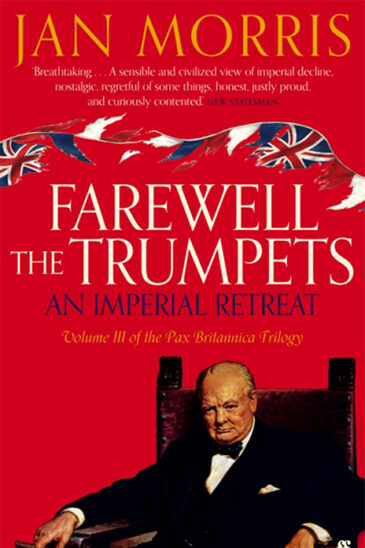 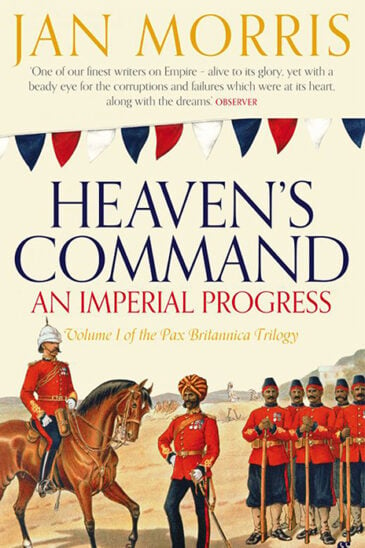 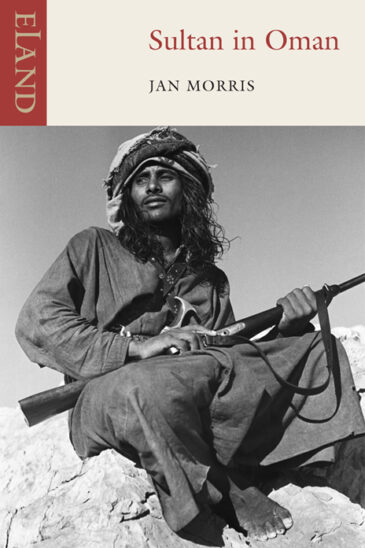