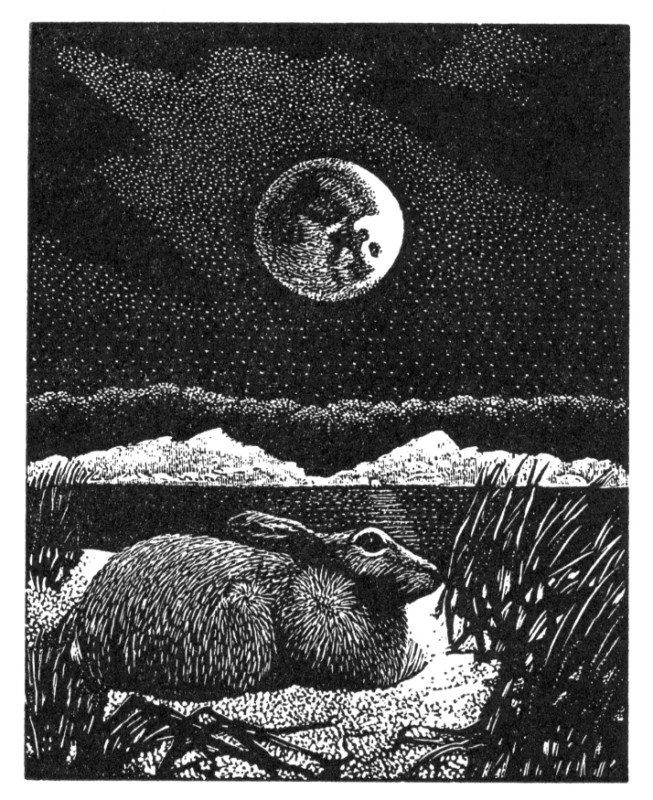 We’ve celebrated the art of wood engraving from the very first issue of Slightly Foxed, using these richly detailed illustrations to decorate our articles. In Issue 43 we began an occasional series of standalone features on some of our favourite engravers, and Kathleen Lindsley was the first. This beautiful engraving of a lunar eclipse seemed to be a perfect fit for this week’s woodcut as we look forward to Friday’s celestial treat.

Kathleen Lindsley was born in Gibraltar and studied fine art at Newcastle before she began engraving in 1974. She now lives on the Isle of Skye, where she and her partner have restored a croft at Colbost as both a studio and the Raven Press Gallery. Kathleen uses engraving to interpret and record the area in which she lives, and her prints beautifully evoke the landscape and wildlife of Skye. She uses blocks made of end-grain boxwood to make her engravings, and prints her designs on fine papers using an Albion hand press. She has produced illustrations for The Fleece, The Whittington Press and The Folio Society. 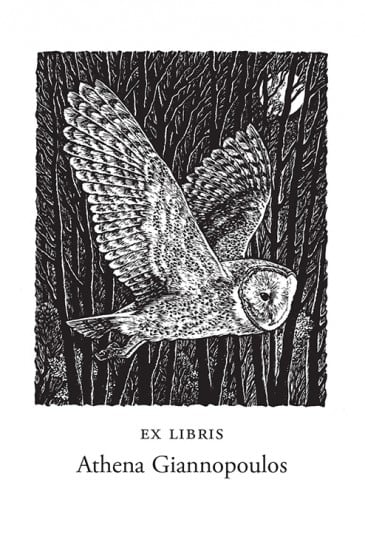 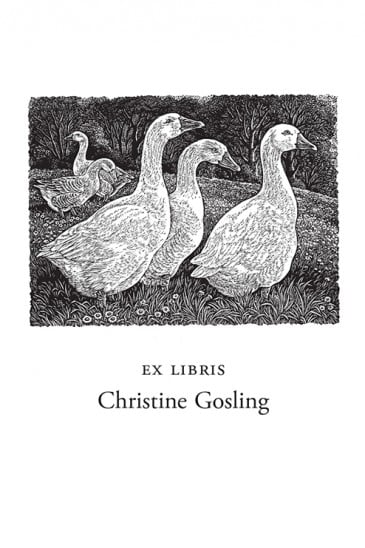