Although I want to tell you about a poem, let us begin with objects. I would like you to come with me first to Birmingham, to visit the Staffordshire Hoard. These rich and intricately worked treasures, most of which were once decorations for weapons, conjure images of kings and warriors in the Dark Ages: Anglo-Saxon noblemen, proud and brave, the gold and garnets on their war gear flashing in the light of the sixth-century sun. The few objects that are not overtly martial are reli­gious, and these show us how Christianity and paganism overlapped in England at this time: there are Christian crosses in the hoard, but they are decorated with the interlaced plants and animals characteristic of the pagan Germanic peoples. Perhaps most of all, though, the Staffordshire Hoard makes one think of passing, inheritance and decline. Some of the objects are decorated with re-used Roman glass, a reminder both of Roman technology and of Rome’s fall; more poignantly still, the majority of the items were systematically dismantled or broken up before they were buried, the precious metals and stones separated from the iron, wood, bone and cloth they once adorned. There must have been a reason for this, but that reason is lost, and those who understood it have been dust for centuries.

Let us now go west, across the Irish Sea to Dublin, to see the Book of Kells. The legend, attested since 1007, is that this lavish gospel book was written in the hand of St Columba himself (the Irish monk who founded the Christian community on Iona, and died in AD597), though it is now thought to date from sometime between the late seventh and mid-ninth centuries. Created either on Iona or in Ireland itself, the Book of Kells is Celtic and sacred whereas the Staffordshire Hoard is Anglo-Saxon and martial; instead of Dark Age action, weapons, kings and warriors, here we have contemplation, text, monks and, in the first full-page illustration, the Virgin and Child. But the manuscript shares to

Marianne Fisher is native to the border between England and Wales, and discovered David Jones while at university in Cardiff. She usually acts as midwife to other people’s prose, but she likes to write her own occasionally too. 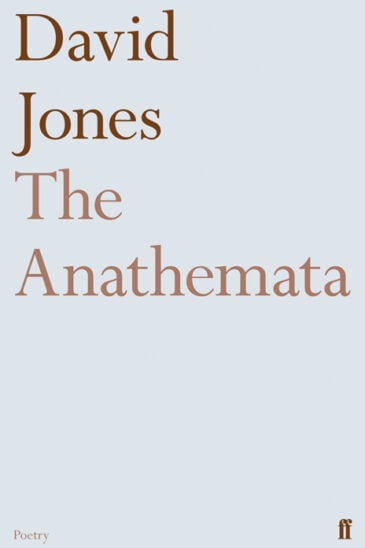 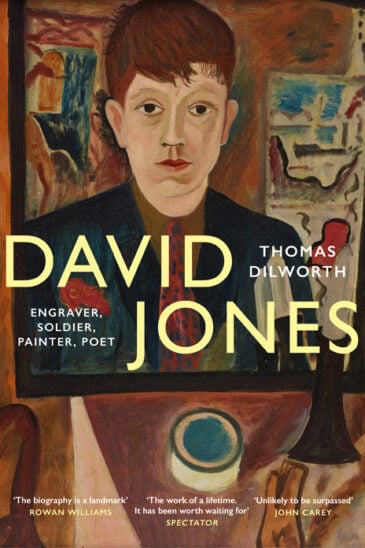