Spring, with its sweet shoots, plans and prospects, is upon us at No. 53, Hoxton Square. Slightly Foxed Issue 53 and our two new books, Hilary Mantel’s Giving up the Ghost and Ronald Welch’s Sun of York, should by now have dropped on to subscribers’ doormats around the world and we do hope you’ve enjoyed them, wherever you are.

Each year our backlist of books grows by four or more titles, and shrinks by one or two as the earlier and most popular limited editions sell out. This week, as we shuffled books from shelf to shelf to make room for the new, it occurred to us that we really ought to make some recommendations to our readers for Mothering Sunday presents. A plan was hatched to take some tempting photos and find an extract that befits a celebration of mothers. But which extract? The bit with Mrs Durrell and the irate pelican is very good but we used it last year. Mrs Betts in People Who Say Goodbye would work well but that’s just sold out, and Suzanne’s mother in Mango & Mimosa is darling but there are only ten copies left. What to do? We scratched our heads for a bit, until one bright fox piped up, ‘How about Muriel Perry?’ Ah, yes, now how about Muriel Haidée Perry . . .

As in life, mothers in literature come in all shapes and forms: from the ever-loving and progressive Marmee March, the foolish and frivolous Mrs Bennet, and the thoroughly terrifying Medea (to name but a few) but the real life mother in Diana Petre’s account of a very strange childhood defies categorization.

‘For God’s sake someone take that child out of the room. I can’t stand the way she watches me,’ Diana’s mother Muriel is reported as saying. Diana was indeed watching, and it was this watchfulness, this ability to stand back and observe, that produced The Secret Orchard of Roger Ackerley, an utterly unselfpitying and often very funny account of what must be one of the oddest childhoods on record.

Diana and her older twin sisters grew up in South London, in the care of an elderly housekeeper, their mother having abandoned them shortly after Diana’s birth in 1912. She didn’t return until 1922. One of the highlights of the children’s lives was visits from a kindly man they knew as ‘Uncle Bodger’. As was finally revealed, he was in fact the children’s father, who lived in happy domesticity with his second family down the road in Richmond. It was a strange situation, and at a time when illegitimacy was an absolute social taboo, a necessarily well-kept secret. But the mystery at the heart of the book is the real identity of Diana’s elusive mother.

Read on for an extract from this extraordinary story. And to follow, some cheering suggestions for presents for this coming Mothering Sunday, or indeed for any occasion. 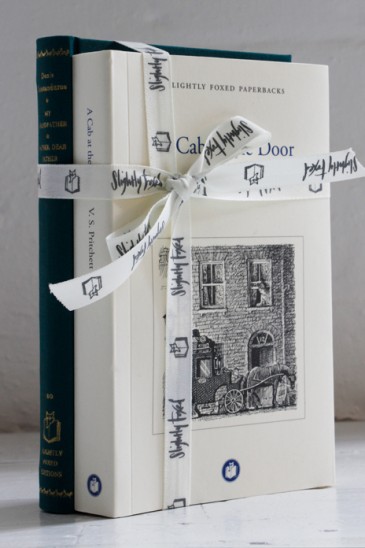 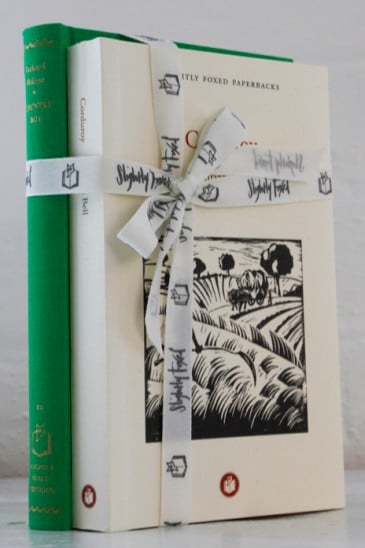