Gail, Hazel and Jennie talk to the artist and illustrator (and master of pastiche) David Eccles about the craft of marrying image and text. The actress Petra Markham takes to the airwaves with Posy Simmonds, and the printmaker Angie Lewin recalls her experience of being commissioned for a Slightly Foxed cover.

– VIEW this episode on Audioboom

– Richard Kennedy, A Boy at the Hogarth Press & A Parcel of Time

– Christopher Matthew, Now We are Sixty, with decorations by David Eccles

– Elizabeth Jenkins, The Tortoise and the Hare

– Kathleen Hale’s autobiography, A Slender Reputation, is out of print, but we may be able to get hold of second-hand copies. Please get in touch for details

– Hazel Wood’s article on the works of Posy Simmonds, entitled ‘Underwear Was Important’, was published in Slightly Foxed Issue 15

– The shortlist for the 2018 Slightly Foxed Best First Biography Prize. The award party was held at Maggs Bros

Thanks to Angie Lewin, speaking at the Slightly Foxed Readers’ Day 2018 at the Art Workers’ Guild in London. 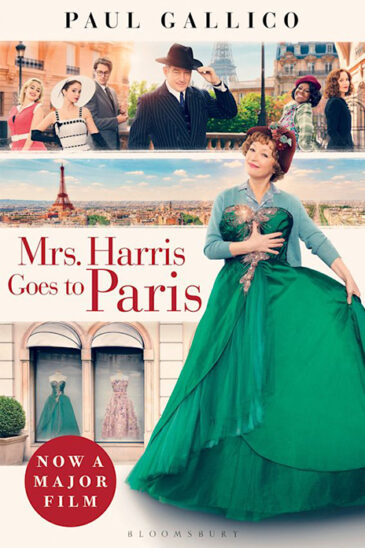