The older boy’s name was Squire. I was 14 and reading in the house study under the Honours Board, with its gilded list of those who had left school with Oxbridge scholarships. My paperback, brand- new from the school bookshop, was The Twelve Caesars by Suetonius, in its imperial purple Penguin Classics livery. I was a few pages into the life of Julius when Squire came up behind me and snatched the book out of my hands.

‘This is a dirty book, Blake.’

His nostrils twitched in disapproval.

He put the book in his pocket.

How could bloody Squire confiscate a book that I’d bought, with my own money, in the school bookshop? Because he was a bloody House Monitor and knew he could do as he liked! The injustice stung, and it still does.

Actually I was well aware that Suetonius was a bit racy – in particular the chapters on Tiberius, Caligula and Nero – but regretfully I had not yet reached the salacious bits. Anyway, they were not the prime reason I’d bought the book. I’d just finished Robert Graves’s Claudius novels and wanted to look at one of their principal sources, which Graves had himself translated for Penguin. And the reason I wanted to do that was because I, Claudius (1934) and Claudius the God (1934) had kept me profoundly gripped in every spare moment for a good half of that term.

For several years before this I’d been slightly addicted to the Roman Empire. I used to pore over historical atlases tracing its rise, decline and fall, rather like a young zoologist getting hooked on the life cycle of the hippopotamus. I had been to the Roman Museum at York (known to me as Eboracum) and had become an expert on the fighting tackle of a legionary. I could talk knowledgeably about denarii, solidi and sestertii and had recently devoured Leonard Cottrell’s bestse

Robin Blake is the author of seven mystery novels about the eighteenth-century coroner Titus Cragg and his forensic friend Dr Luke Fidelis. 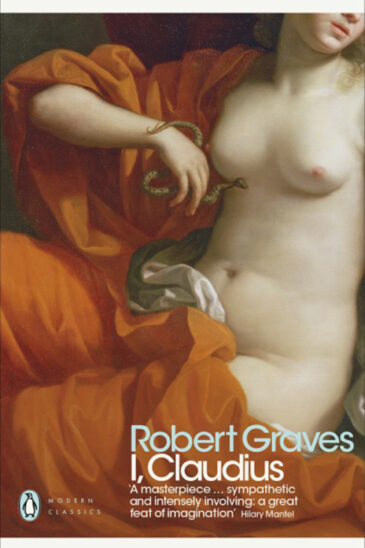 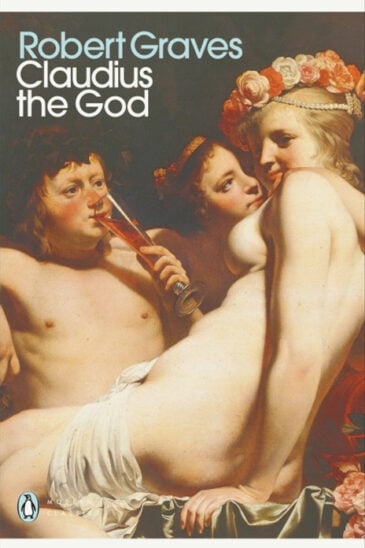