Home » Shop » All Books » The War Between the Tates 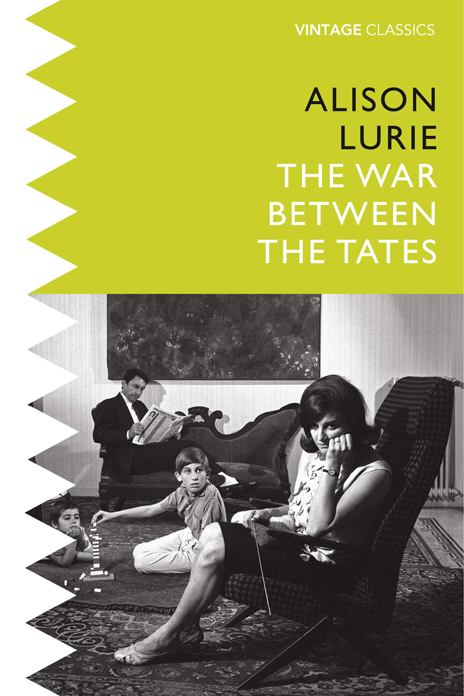 In The War Between the Tates, Alison Lurie subtly dissects the disintegration of a marriage.

Brian and Erica Tate appear to have every advantage in life: academic careers, two children, nice friends and money. When Brian begins an affair with one of his students the disintegration of their lives is swift and shocking. Things spiral when a protest against a sexist professor at the university escalates and Brian, hopelessly compromised by split loyalties, gets caught up in the action. Alison Lurie skewers both sides of the Tates’ marriage in this campus satire of 1960s feminism, parenthood, infidelity and academic pomposity.

Rachel Cooke on Alison Lurie, The War Between the Tates

People tend to overstate the case when it comes to fiction and empathy: just as there are lots of nasty writers, there are also plenty of insensitive, clod-hopping readers. But still, novels can be...

Thomas More’s original ideal society, the island of Utopia, is really ‘nowhere’ or ‘no place’, though a ‘nowhere’ quite specifically somewhere in the New World. I only learned this a...

What a perfect basis for a novel: hole up some highly charged ‘creatives’ in a secluded location and propel them from Eden into a Sartrean existentialist hell. Published in 1969, Real People is a... 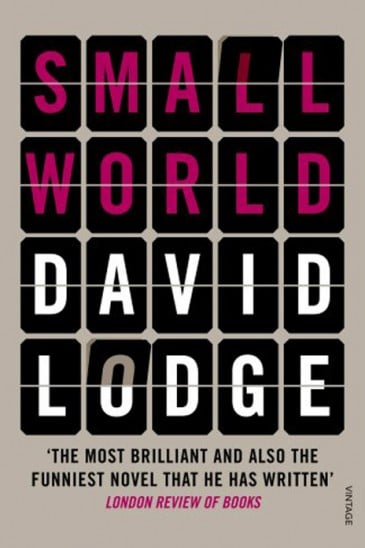 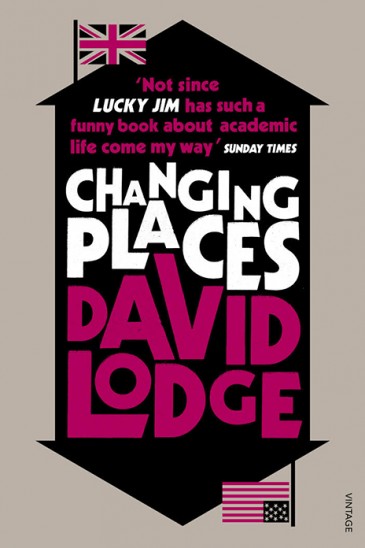 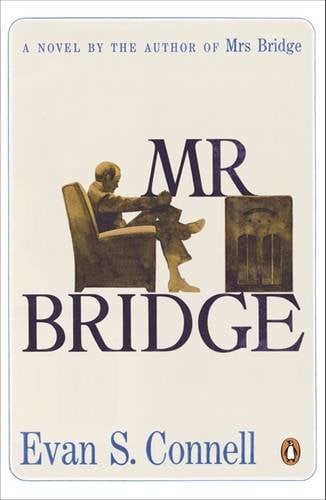 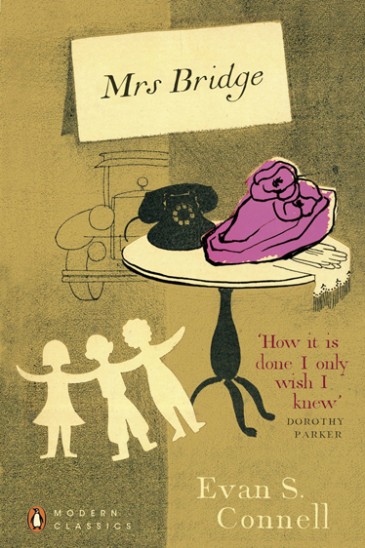