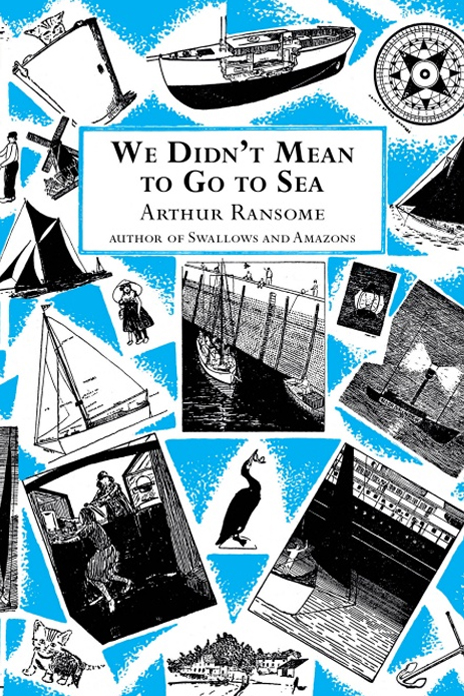 We Didn’t Mean to Go to Sea is the seventh book in the Swallows and Amazons series of children’s books by Arthur Ransome.

‘Now Susan,’ Mother said, ‘and you too, John. No night sailing. No going outside the harbour. And back the day after tomorrow. Promise.’ But promises can’t always be kept. Within twenty-four hours John, Susan, Titty and Roger find themselves fighting a gale at night in the treacherous waters of the North Sea, adrift and in the main shipping lanes. Only their sailing skills can help them now.


Last of the Swallows

Jim Ring on Arthur Ransome, We Didn’t Mean to Go to Sea

It is a truth universally acknowledged that the perfect happiness of progeny is achieved only in the absence of their parents. As such circumstances are normally attended by certain obvious practical...

End of a Baltic Summer

‘That is the only church built in Russia during the Soviet era,’ the guide said, pointing at a bleak white building near the shoreline. A few more yards and we could see the full sweep of the... 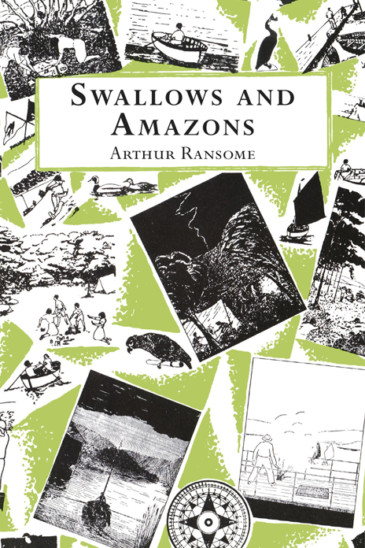 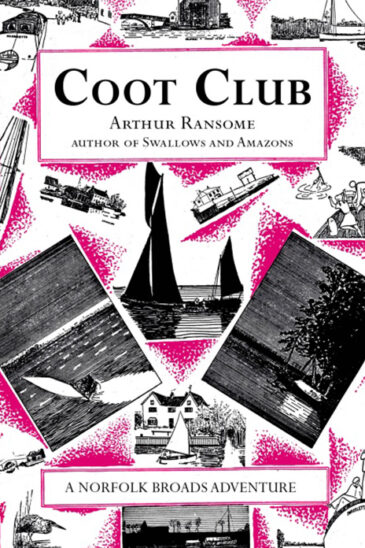 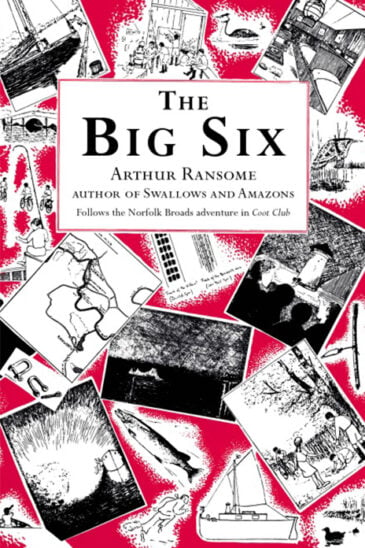