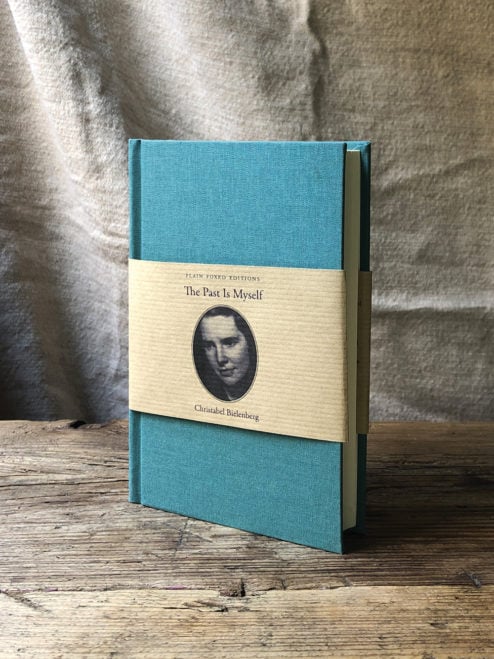 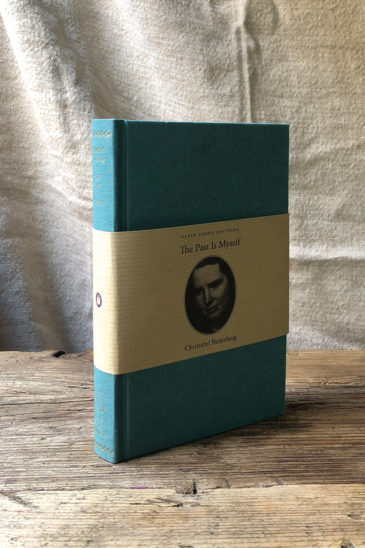 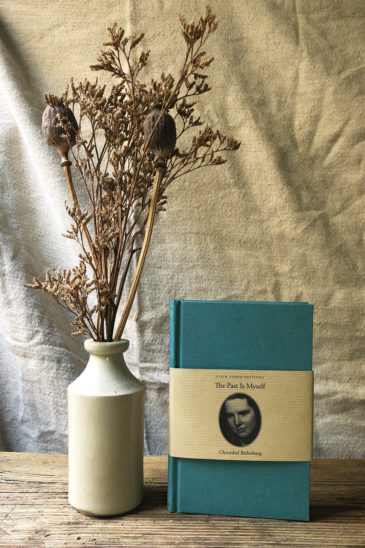 Christabel Bielenberg, a beautiful woman from an influential Anglo-Irish family, spent much of the Second World War with her children in a small village in the Black Forest. The Past Is Myself is her unique and fascinating account of wartime life in this ‘other Germany’ and of her own nail-biting encounter with the Nazi regime.

Christabel and Peter Bielenberg, a young lawyer from a liberal Hamburg background, met there while she was studying singing and married in 1934, not long after Hitler’s rise to power. In 1939, the couple moved from Hamburg to Berlin, but when Allied bombing made the city too dangerous, Christabel fled to the country with their three small sons.

Her picture of wartime life in the remote German countryside still comes as a surprise. In the cities food supplies dried up, friends betrayed friends and speaking out was always dangerous. But in the village of Rohrbach there was little sympathy for the Nazi party, nobody starved, people looked after one another, and Christabel and her family were warmly accepted into village life.

In 1944 Peter’s close friend Adam von Trott was hanged for his part in the failed July plot to assassinate Hitler. Peter, who had been working in Poland and returned just too late to take part, was arrested, interrogated and thrown into Ravensbruck concentration camp. In an act of extraordinary daring, Christabel demanded an interview with the Gestapo and, wearing her best fur coat and her gayest smile, managed to obtain his release.

Christabel herself said that she wrote The Past Is Myself out of a sense of duty – to let the world know that there had been another Germany and that being a German was not the same as being a Nazi. As well as telling a moving and romantic personal story, it’s a book that casts an unexpected light on the wartime behaviour of many ordinary Germans and on life under the Third Reich.

Amanda Theunissen on Christabel Bielenberg, The Past Is Myself

‘If you get out now, Gnädige Frau, you can take the underground and you will be in the city in no time,’ said a fellow traveller to Christabel Bielenberg on a stationary train just outside...