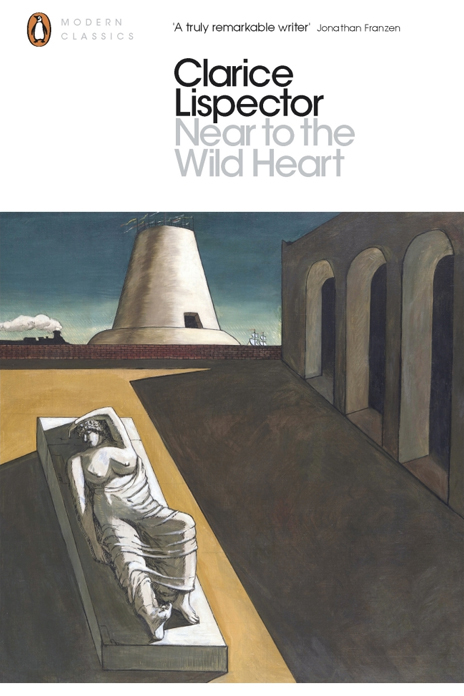 The sensational, prize-winning debut novel Near to the Wild Heart was published when author Clarice Lispector was just twenty-three and earned her the name ‘Hurricane Clarice’. It tells the story of Joana, from her wild, creative childhood, as the ‘little egg’ who writes poems for her father, through her marriage to the faithless Otávio and on to her decision to make her own way in the world. As Joana, endlessly mutable, moves through different emotional states, different inner lives and different truths, this impressionistic, dreamlike and fiercely intelligent novel asks if any of us ever really know who we are.

The sleeper lounge is old-fashioned British Rail, all tartan carpet, smeared tables and microwave cuisine. Tonight it contains a gathering of solitaries, all of us making separate journeys to London. The man beside me is still working, though it’s nearly ten o’clock.

By chance we order the same whisky. We raise our plastic glasses, embarrassed in a very British way. I want to encourage him. He is at war with a pile of papers. But he is wishing me good luck as well. He has been glancing at the author’s face on the back cover of my novel. She does rather stare.

Her name is Clarice Lispector, one of the most original and fascinating writers of the twentieth century. She is the author of nine novels and several collections of short stories, all written in Portuguese. She was born in 1920, not as Clarice but as Chaya, the daughter of Ukrainian Jewish parents. From this beginning she was to become, improbably, the doyenne of Brazilian literature . . .

‘The originality of Near to the Wild Heart lies in its technique and language: self conscious, bleakly humorous, but poetic’ Observer 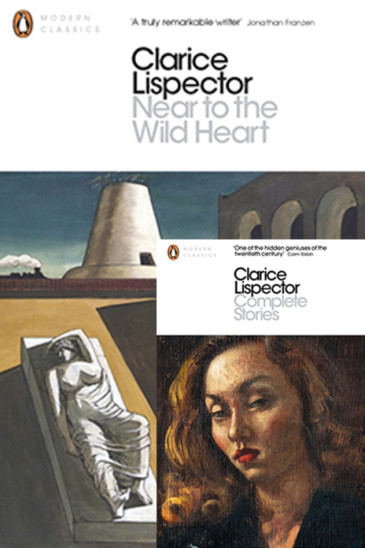 Near to the Wild Heart & Complete Stories 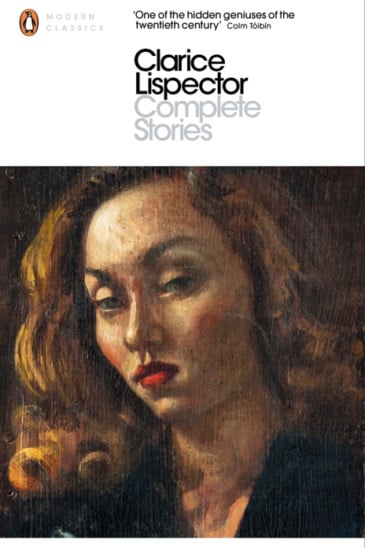