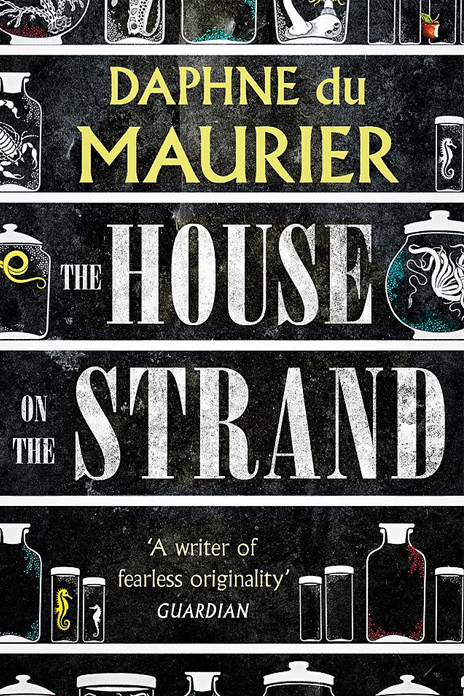 When Dick Young’s friend, Professor Magnus Lane, offers him an escape from his troubles in the form of a new drug, Dick finds himself transported to fourteenth-century Cornwall. There, in the manor of Tywardreath, the domain of Sir Henry Champerhoune, he witnesses intrigue, adultery and murder. The more time Dick spends consumed in the past, the more he withdraws from the modern world. With each dose of the drug, his body and mind become addicted to this otherworld, and his attempts to change history put his own life in jeopardy.

Trips to the Past

When I was 7 I was sent to stay with my grandparents in the seaside town of Broadstairs, where I was seen and not heard, learned good table manners and pretended I was a landlocked mermaid. I also read books, for what else can an imaginative little girl do when television is forbidden and conversations rarely take account of her age?

My grandmother was not a reader and so there were few books in the house, just some nineteenth-century novels which had belonged to her mother, and a single shelf of books in a glass-fronted cabinet containing The Country Diary of an Edwardian Lady, coffee-table books about the Yorkshire Dales, the Lakes and Cornwall, and Daphne du Maurier’s The House on the Strand. I fell on the latter, and I have read it many times since . . .


Trips to the Past

Sophie Breese on Daphne du Maurier, The House on the Strand

Set in Cornwall, it is a brilliantly compelling story told in recognizable du Maurier style: civil disturbance lurks in the background; it has a frustratingly passive narrator; and it deals with that...

Du Maurier’s reputation seems, if possible, to grow with the years, not least because she is so difficult to pin down. Everyone, including Margaret Forster, her often uncomfortable official... 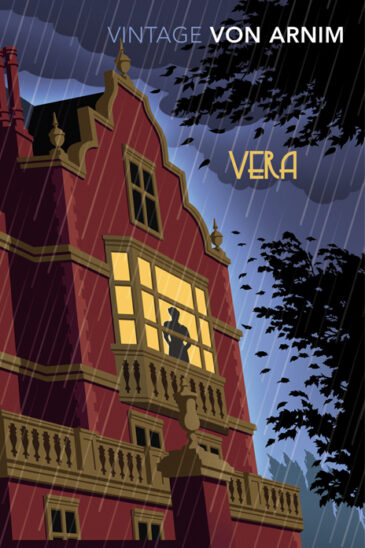