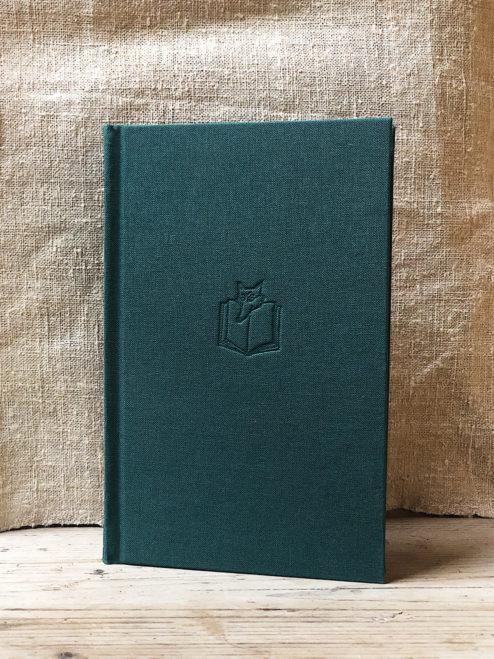 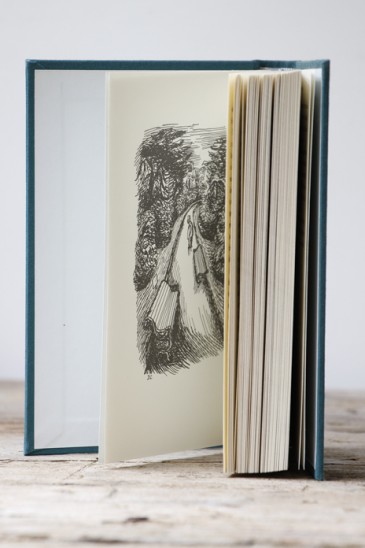 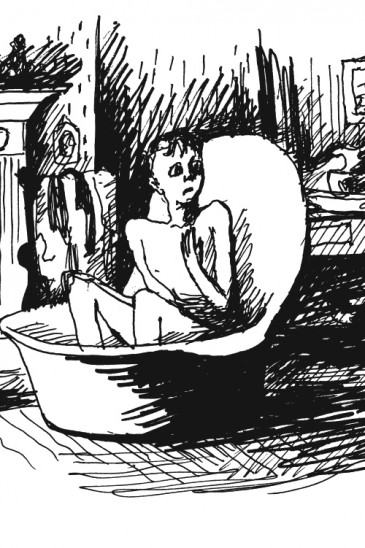 These delightfully funny and affectionate portraits of the two most influential male figures in the author’s life conjure up two strongly defined characters and the times in which they lived.

The two could hardly have been more different. Denis’s maternal grandfather, though surviving sturdily into the reign of George V, was to his grandson a character from the ‘warm, gas-lit, stable-smelling past’ of the Victorian age and symbolized everything that was convivial and straightforward and reliable. His father Stephanos Constanduros, however, was flamboyant, melodramatic and full of grand ideas for solving his perpetual financial problems at a stroke – a tendency which ultimately led to disaster.

The first of these memoirs paints a beautifully subtle and amusing picture of Grandfather and his household in Kensington Gore, with its visiting aunts and its below-stairs characters. The old man with his feet up before the fire after a day’s hunting; stumping on his short legs through the hushed galleries of the Royal Academy; perusing the obituary columns of The Times; or pouring a glass of what he called ‘sherry wine’ – My Grandfather is much more than an evocation of an endearing yet tough old party. It is a portrait of an age, and has the texture of life itself. Father, Dear Father, Denis’s account of his own childhood, published for the first time with some newly discovered line drawings, catapults us into an entirely different world, full of characters who could have come from one of his aunt Mabel Constanduros’s comedies. Propped up by Grandfather’s largesse in a hideous house in Sutton, this was a household in denial, and no one more so than Denis’s father, with his bookmaker’s bills and money-making schemes. It couldn’t last, and gradually the whole farrago collapsed in a way that was both ludicrous and poignant. My Grandfather and Father, Dear Father were loved by listeners when they were read on Radio 4. It’s easy to see why: they are so fresh, so entertaining and pitch-perfect.

‘Slightly Foxed Editions are, as I’ve mentioned before, utterly dependable when it comes to insightful, moving, and often rather laced with nostalgia – albeit invariably for a past I have not myself experienced. The two-for-one set of memoirs by Denis Constanduros gives an interesting spectrum of childhood experience and reflections – although also something of a self-contradictory portrait.’ Stuck in a Book

'I have just been reorganizing my library at home; not enough shelf space and totally disorganized. Now my SF magazines and books are in order on two shelves. This got me re-reading SF magazine no....