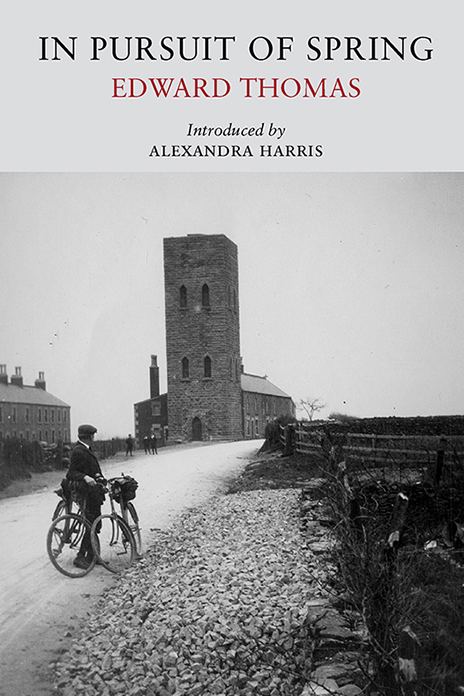 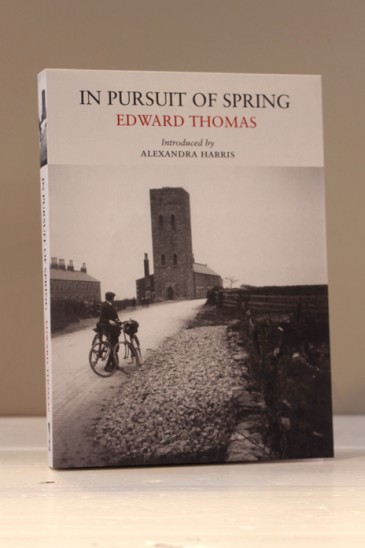 In March 1913 Edward Thomas rode from Clapham to the Quantock Hills in Somerset on a bicycle. The poet recorded his journey with photographs and in notebooks, later publishing In Pursuit of Spring, a book now considered his best work of prose and a brooding elegy for a world now lost. Introduced by Alexandra Harris, Little Toller’s edition includes over fifty photographs taken by the poet.

Edward Thomas’s In Pursuit of Spring has always felt like a book that’s in pursuit of me. Published in April 1914, it traces the author’s cycle ride from London to the Quantocks one Easter weekend in search of the perfect English springtime. In doing so, he visits a number of the places of my life, from south London where I used to live, to Salisbury Plain where my father grew up and where Thomas sees ‘Saunderses’ buried in a graveyard, to such obscure places as the Lion and Fiddle pub in Hilperton in Wiltshire, where I once spent the night for a friend’s wedding. It is, to say the least, unnerving to find oneself preceded everywhere . . .

Chris Saunders on Edward Thomas, In Pursuit of Spring

You can almost smell the sylvan air, and this is one of Thomas’s attractions. Born in the suburbs, his love of nature drove his devout wish to escape the noise and chaos of London. Like him, I have... 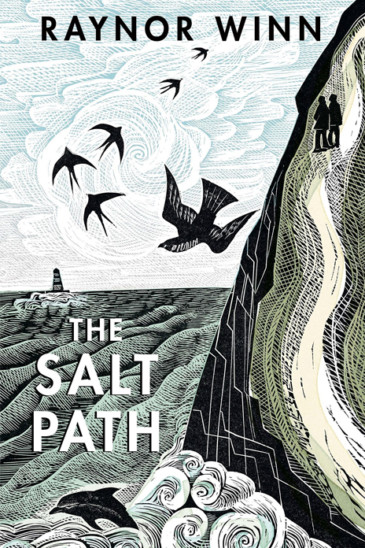