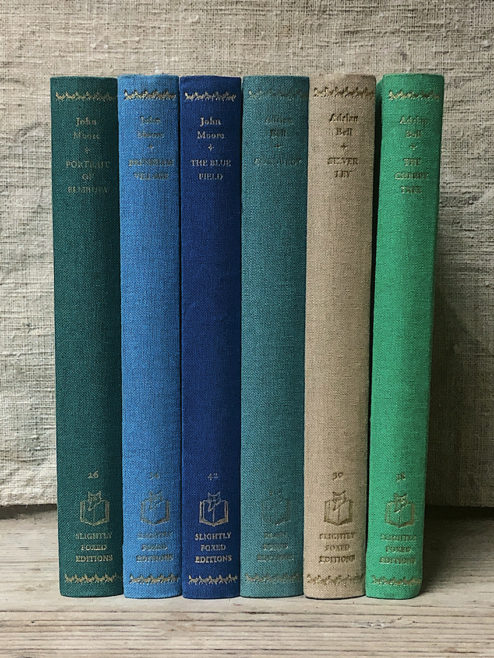 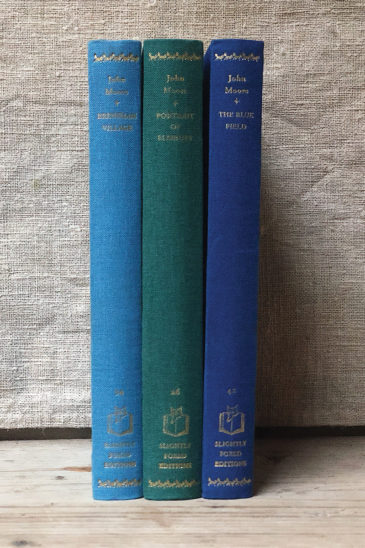 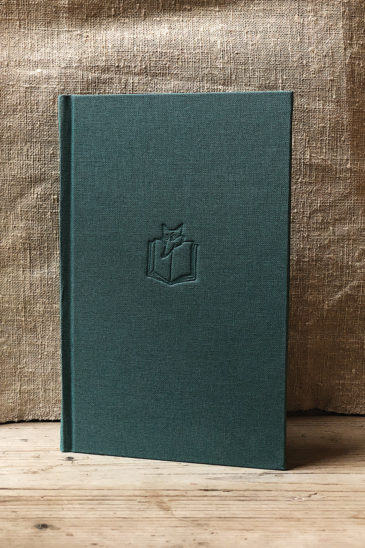 Buy all six volumes included in The Adrian Bell Trilogy and The Brensham Trilogy together for a small discount.

When Adrian Bell left London in 1920 to learn agriculture on a Suffolk farm, like many townies he assumed at first that the locals were somewhat simple. But soon his own ignorance and inability to do the most basic physical tasks taught him a new respect. He grew to love the land, and Corduroy is filled with precise and poetic descriptions of the countryside and of farming life. Not merely a period piece, it captures what is unchanging about the lives of those who live from, rather than simply on, the land.

In this captivating sequel to Corduroy Adrian Bell describes the hardships and happiness of setting up on his own farm. The story opens in 1921 as Bell wakes, full of hope, to start his new life at Silver Ley. This second book in Bell’s farming trilogy is a quietly observed and unsentimental picture of a rural world and a way of life which was even then fading.

In this final volume of his trilogy Bell makes a happy marriage and settles down with his wife Nora on their own small farm. But behind this cheerful picture lurks the shadow of the growing agricultural depression and the passing of an old rural order, which Bell, with his poet’s eye and farmer’s knowledge, records in poignant detail.

Born in 1907, John Moore grew up in Tewkesbury at a time when such small English market towns still had a distinct and sturdy life of their own. Mass travel, mass media and the changes brought about by two world wars would gradually destroy this self-contained rural society, but in Portrait of Elmbury, the first book in a trilogy based on his home town, Moore caught and preserved it in captivating detail. Though far from sentimental, it is a joyful hymn to the fullness and variety of small-town life compared to the life he found in the city.

In this second volume of Moore’s interwar trilogy the setting moves from Elmbury – a lightly disguised version of Tewkesbury, where Moore grew up – to a village nearby. It is the 1930s, there is unemployment, and change is creeping in with mannerless weekenders arriving from the city, a shady ‘Syndicate’ of developers, an ugly petrol station and a local cinema. But there is still cricket on the village green, and Moore and his friends still go fishing, ferreting and bird’s-nesting. Moore tenderly evokes the last shadows of an England that was on the very point of vanishing.

‘I am going to tell you the story of a man of Brensham who was so wild and intractable and turbulent that he failed, in the end, to come to terms with our orderly world.’ And so The Blue Field, the last in John Moore’s trilogy of rural life in England, shifts the focus from town and village to a single farm and the life of its owner: William Hart. It is 1948 and the aftermath of the war signals
the end of a particular way of rural life. In the touching, and often hilarious, stories of this wild and intractable man, Moore captures a very English sense of resistance and resilience. Hart is a master wagon-maker, reveller and brewer of parsnip wine; a steadfast defender of small liberties; a self-professed descendant of Shakespeare who grows the finest Brussels sprouts in England. And he’s the man responsible for the field of linseed, grown in defiance of the War Agricultural Executive Committee, which flowers one summer morning on Brensham Hill.