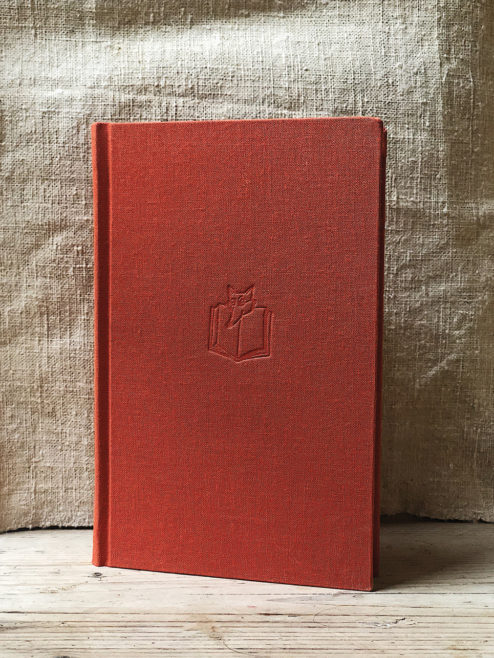 ‘That night something happened to me on the mountain. The weight of the rice coupled with the awful cough which I had to try and repress broke something in me. It was not physical; it was simply that part of my spirit went out of me, and in the whole of my life since that night it has never been the same again.’

It is also the story of a love affair which lasted the rest of Newby’s life. Readers of Something Wholesale (SFE No. 41), his hilarious account of his brief career in the fashion business, will know that after the war he returned to Italy to seek out a Slovene girl called Wanda, whose cool head and steadfast character had helped him for a long time to evade recapture and survive. As he tells us in an epilogue, after surmounting ‘every kind of obstacle’, they married in 1946. So, though his wartime experience in the mountains may have marked him for ever, Newby’s extraordinary story ends on an upnote. Love and War in the Apennines is an irresistible book by an irrepressible man. 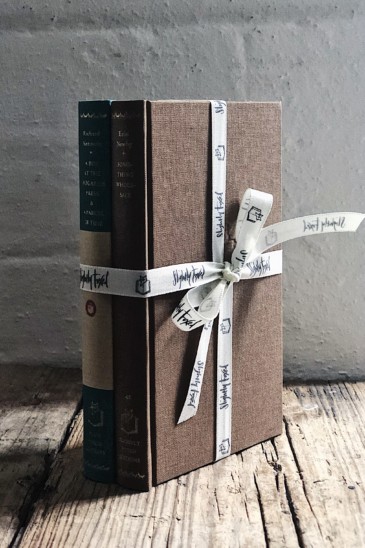