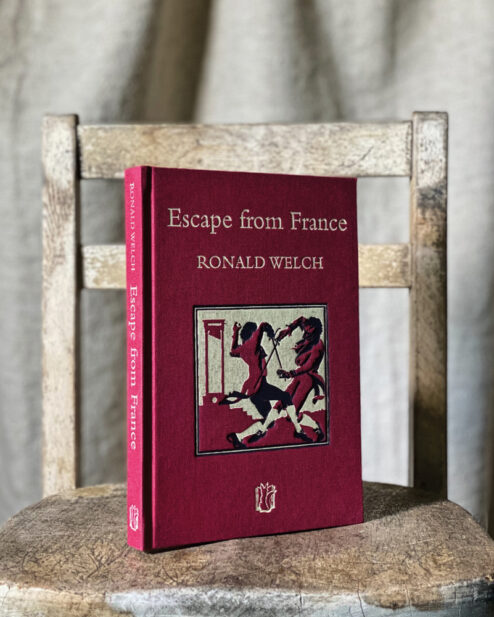 Escape from France is a complex tale of daring and disguise, and a vivid picture of the hotbed of spies and informers that Paris became during the revolution.

With news of the revolution in France, the Careys are anxious about the fate of their relatives, the aristocratic d’Assailly family. Young Richard Carey, still a Cambridge student but already an outstanding swordsman, is sent secretly by his father Lord Aubigny on a mercy mission to bring them back to England. When he arrives at their château in Normandy Richard finds that the Marquis has already been arrested and he and his cousin Armand set out for Paris with a bold plan to spring him from the Abbaye prison.

Escape from France | The news from Paris was brief and startling . . .

The news from Paris was brief and startling. King Louis, the Queen and all the Royal family had escaped from Paris and were believed to be making for the German frontier. Already a petition had been...

'Dear SF, I’m delighted that you are publishing Sun of York as a complement to the original Ronald Welch Carey Novels! I loved these books as a child and now my 11 year old daughter has read them...