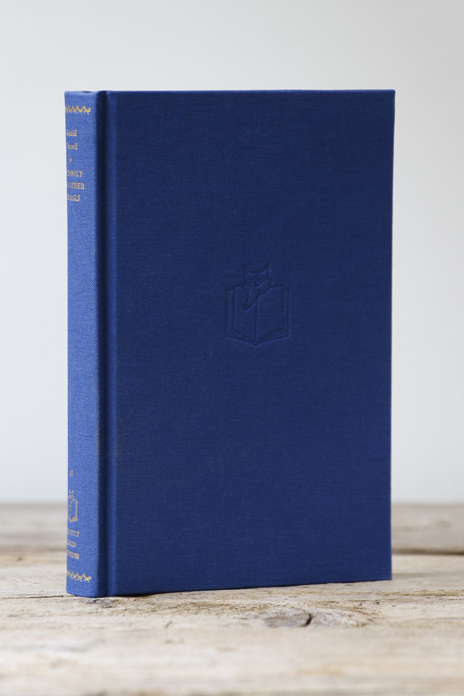 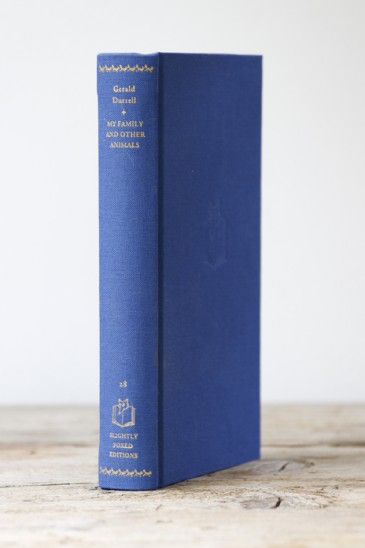 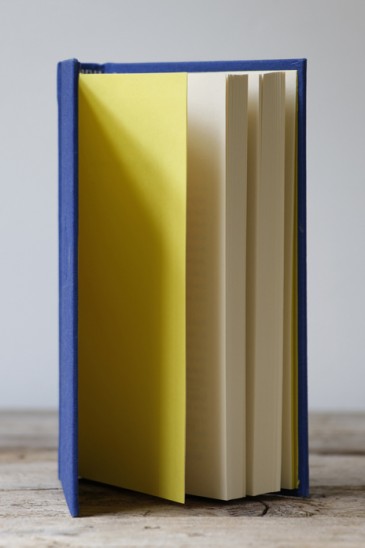 In 1935, the Durrell family sold their house and ‘like a flock of migrating swallows’ fled from the depressing grey damp of an English summer to the Mediterranean warmth and colour of Corfu, where they would spend the next five years.

It was, by normal standards, a rather wild and impulsive move, but the Durrell family – Gerry the youngest, already an obsessive naturalist, his gun-mad brother Leslie, their literary older brother Larry, adolescent sister Margo and vague but ever-game mother – were a family who didn’t operate by normal standards.

Having arrived on the island they were quickly taken under the wing of the huge and quaintly English-speaking operator Spiro Hakiaopulos (‘Don’ts you worrys yourselfs about anythings, Mrs Durrells, leaves everythings to me’). Soon he had them settled in a strawberry-pink villa with a flower-filled garden which was, as Gerry immediately discovered, home to every imaginable kind of insect. For Gerry, this was where Paradise began. For the next five years, despite his mother’s anxious attempts to educate him, he was allowed to run wild, glorying in the freedom and beauty of the island and getting to know a cast of characters – including an assortment of birds and animals – quite as eccentric as his own eccentric family.

But Durrell’s experiences on Corfu gave him an education of a different kind, which helped turn him into the great conservationist he became. My Family and Other Animals is his testament to that time, full of infectious wonder at the beauty and fragility of the natural world and the infinite variety of the humans who inhabit it. It’s a perfect family book for reading aloud, a funny, magical evocation of a boyish Paradise which has been a favourite with readers of all ages since it was first published over sixty years ago.

Gerald Durrell, My Family & Other Animals

The villa was small and square, standing in its tiny garden with an air of pink-faced determination. Its shutters had been faded by the sun to a delicate creamy-green, cracked and bubbled in places....

‘Thank you for the latest Edition, I am very pleased that you have included Gerry Durrell’s book in your series. I was cameraman on several of Gerry and Lee’s TV documentary series and got to...

‘A quarterly full of delights’

‘. . . a quarterly full of delights and articles about books new and old, published and out of print, beautifully illustrated and written by excellent authors . . .‘

Simon Barnes, Preface to Gerald Durrell, My Family & Other Animals

Every paradise is lost. That’s kind of the point. Loss is the diagnostic feature of every paradise ever lived or imagined. But for five miraculous years and 120,000 miraculous words Gerald...