Home » Permanently Sold Out » For the King 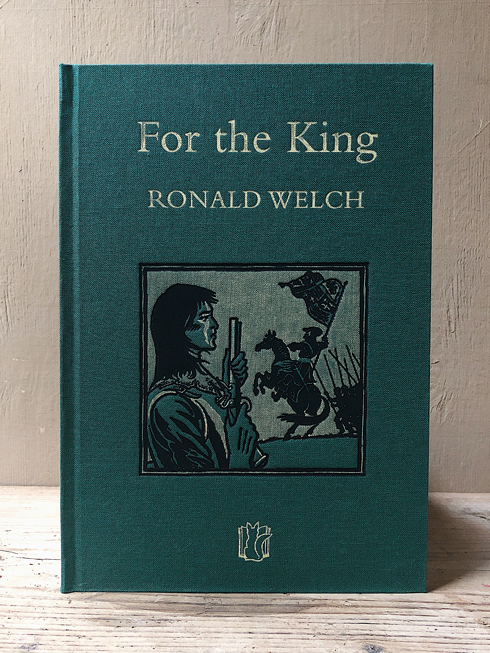 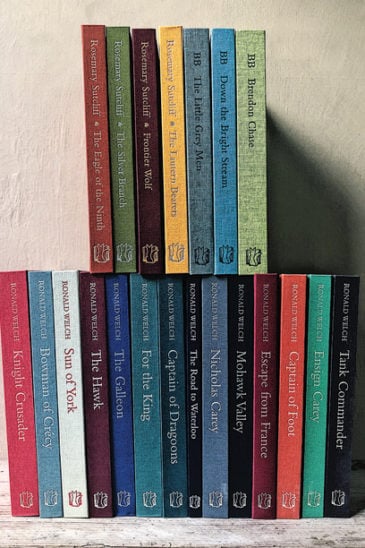 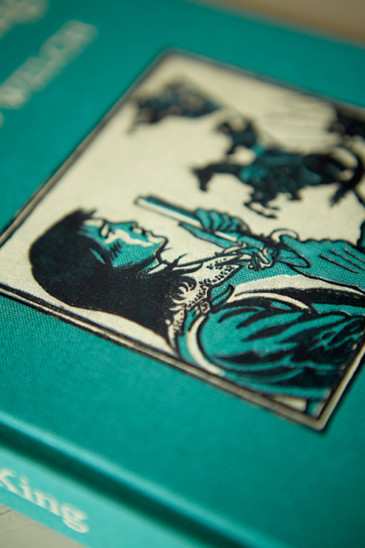 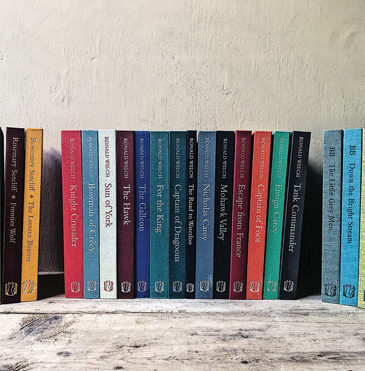 It’s 1642 and the country is riven by civil war. Home-loving Neil Carey reluctantly sets out from Llanstephan, the family’s Welsh estate, to fight on the Royalist side in the regiment his father has raised. Though he acquits himself courageously in battle, he is captured by the Roundheads at Marston Moor, and his life hangs in the balance.