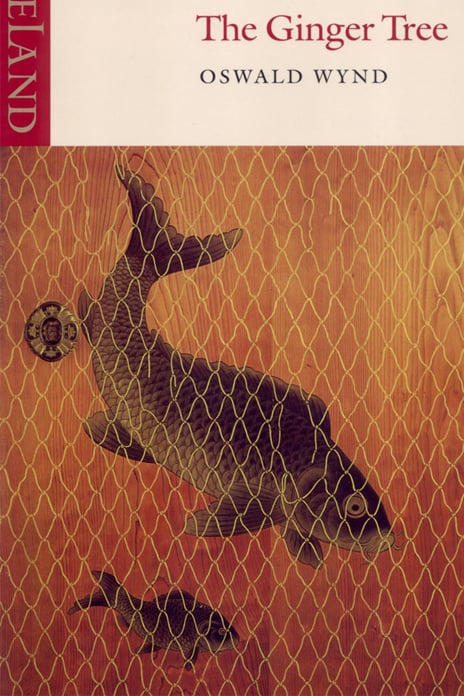 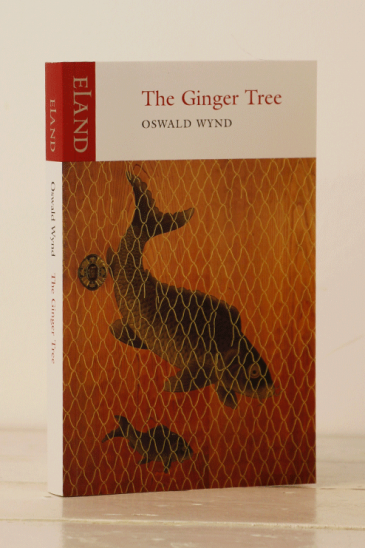 ‘In 1903 Mary Mackenzie sails for China to marry the British military attaché: a man who turns out to be every bit as chilly as the Peking winter . . .

During one of his many absences, Mary has an affair with a Japanese soldier, Count Kurihama, but her pregnancy by him is impossible to keep secret.

Rejected by her husband, mother and country, and forced to leave her daughter behind, Mary flees to Japan. The Ginger Tree is the fictional account of her survival, isolated and alone, in this alien culture.’ – Eland Books

I was given The Ginger Tree, by Oswald Wynd, to read before the birth of my first child. ‘It will take your mind off things,’ said my friend. Indeed it did. Through all the dramas of a premature birth,
the book stayed in my hands. The life of a young girl at the turn of the twentieth century in China and Japan provided an escape and a refuge. It still does. In times of crisis or just a bout of ’flu, I return to The Ginger Tree. It has the power that all the best books have, the power to create its own reality. I step into it and am enveloped.

This is curious, forThe GingerTree is not a great novel. Certain sections I always skip, and some of the characters in the second half fail to come to life. So why does this book grip me? Why, seventeen years after I first read it, do I still reread it regularly? The book follows the life of Mary Mackenzie. In 1903, as a girl of 20, she leaves Scotland to marry an English military attaché posted to Peking. A cold man with no ability to offer companionship or affection, he is also disastrous in bed. Mary has a brief affair with a Japanese officer. When the affair is discovered she is disgraced and moves to Japan, where she tries to make a life as an independent woman. She lives in Japan until the start of the Second World War when she returns to England. As her story unfolds we witness immense global changes, including Japan’s emergence as a military power, from the perspective of a single woman . . .

‘By the end, it is the reader who sheds the tears his heroine has kept back for forty years.’ Sunday Times

I was given The Ginger Tree, by Oswald Wynd, to read before the birth of my first child. ‘It will take your mind off things,’ said my friend. Indeed it did. Through all the dramas of a premature...