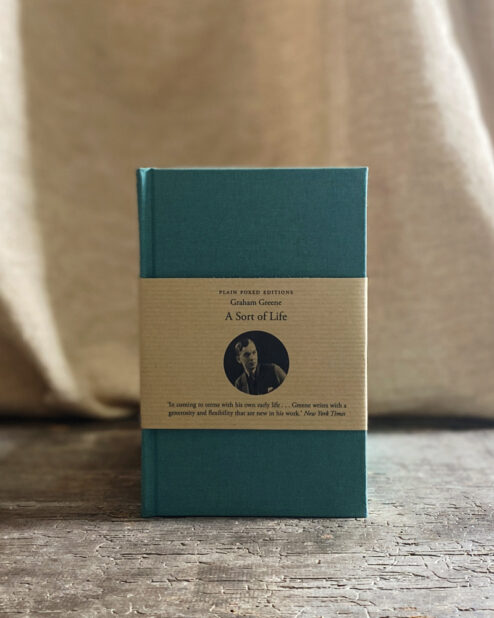 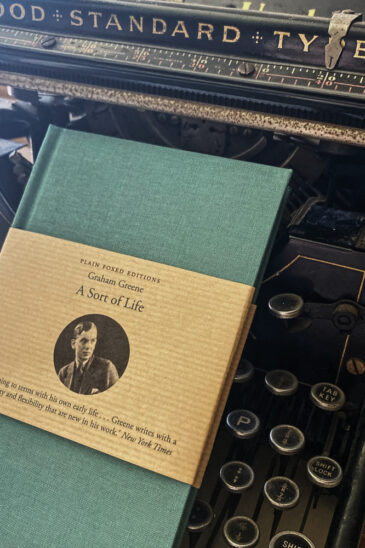 ‘In coming to terms with his own early life, despite the professed limitations of his memory and his reticence on some subjects, Graham Greene writes with a generosity and flexibility that are new in his work. At a point in his long career when it seemed unlikely he could surprise us, he has done it with this moving self-portrait of a man at ease with his past.’ New York Times

Graham Greene once said that writing A Sort of Life, this memoir of his early years, ‘was in the nature of a psychoanalysis. I made a long journey through time and I was one of my characters.’ Certainly the younger self that emerges is as complex and intriguing as any of those he created in his novels.

Greene grew up in Berkhamsted among a large colony of Greenes, and attended Berkhamsted School, where his father was headmaster. As it turned out, the conflicting loyalties this produced, combined with the secrecy and subterfuge encouraged by the school’s puritanical regime, were the perfect grounding for the spy – and the novelist – he was to become. But the price was high. By the time he was out of his teens he had had what would now be called a nervous breakdown, undergone psychoanalysis – unusual for the 1920s – and become addicted to playing Russian roulette with his brother’s revolver.

A Sort of Life takes him through Oxford, the early years of marriage and his conversion to Catholicism, to the point where he recklessly gives up his first Fleet Street job as a sub-editor on The Times in order to write full-time. But what marked Graham Greene out above all else was his utter determination to pursue his craft. There can be no more fascinating or illuminating account of what it takes to become a writer.

‘A great writer who spoke brilliantly to a whole generation.’ Alec Guinness

Frances Donnelly on Graham Greene, A Sort of Life

‘I have tried, however unsuccessfully, to live again the follies and sentimentalities and exaggerations of the distant time, and to feel them, as I felt them then, without irony,’ wrote Graham...

For the past couple of years I’ve been researching a book about the Greene family. The Greene King brewery, on which its fortunes are based, dates back to the Napoleonic period, but since I’m...

Don’t Give up the Day Job

I first read Graham Greene’s Stamboul Train when I was 12, and the set-up was instantly recognizable – a disparate group of English people thrown together on a rail journey across a snowy Europe...

Anthony Longden on Simon Harcourt-Smith, The Last of Uptake

I always take particular pleasure in people’s stories about how they discover books. For me, the process is quite conventional, more often than not the result of a trip to the London Library,...

In a Class of Their Own

The Old School is made up of seventeen essays by writers who achieved literary distinction later in life, though some are all but forgotten today. Apart from Auden, still familiar names include... 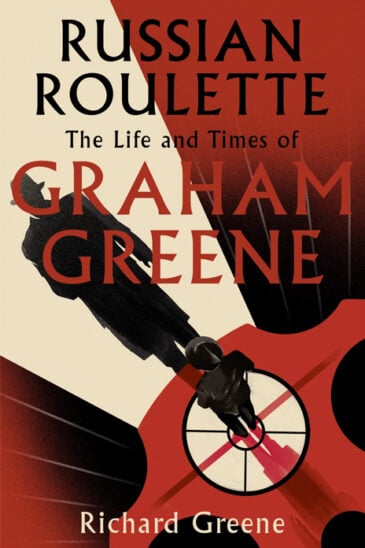