Home » Shop » All Books » The War of the Worlds 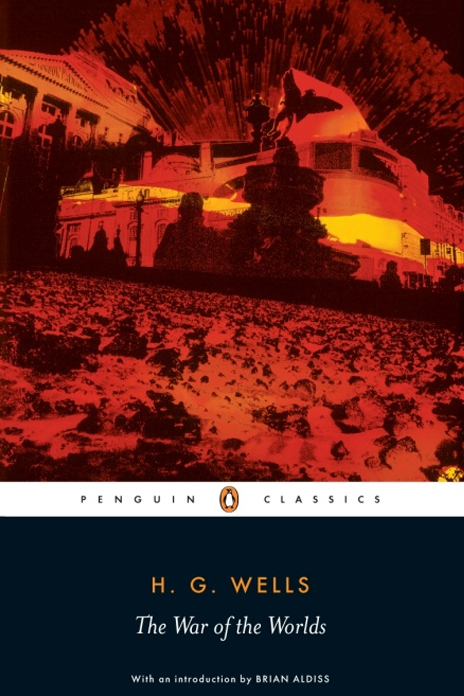 In The War of the Worlds, H. G. Wells wrote the first modern depiction of extra-terrestrials attacking the earth.

The War of the Worlds shows the whole of human civilization under threat, as terrifying, tentacled Martians land in England, build gigantic killing machines, destroy all in their path with black gas and burning rays, and feast on the warm blood of trapped, still-living human prey. But the forces of Earth will fight back.

‘The classic tale of alien invasion, and still the best’ The Times

Adam Sisman on H. G. Wells, The War of the Worlds

H. G. Wells’s The War of the Worlds (1897) has long been one of my favourite books. I first read it half a century ago – when I was about 10, to judge by the date on my Penguin edition (price...

A Long Way from Surrey

A decade ago I took a decision which has made me happy ever since. At Christmas I would read only short books. This switch was first achieved when I decided to limit my holiday reading to the four...

Part of the attraction lies in its hero, Alfred Polly. He is a small, inconsequential man, the sort who drifts through life as if in a dream. ‘I’ve never really planned my life, or set out to...

I don’t remember who gave me the fat red book of short stories by H. G. Wells. But I do remember reading it compulsively as a teenager, with frissons of fear as well as pleasure. Wells was a... 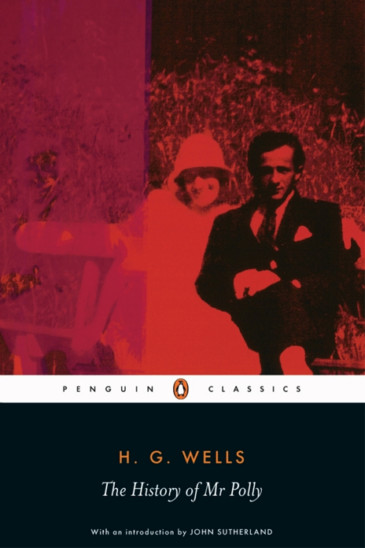 The History of Mr Polly 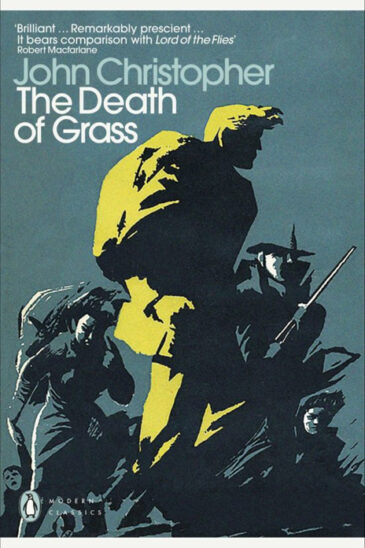 The Death of Grass 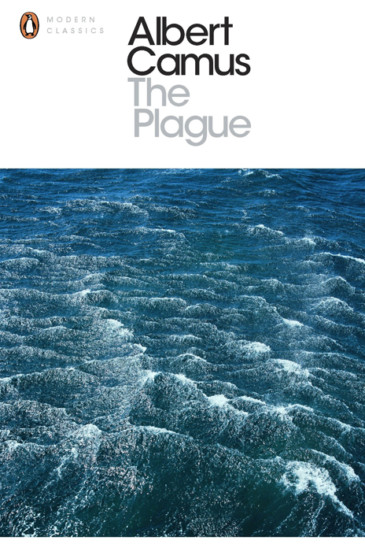