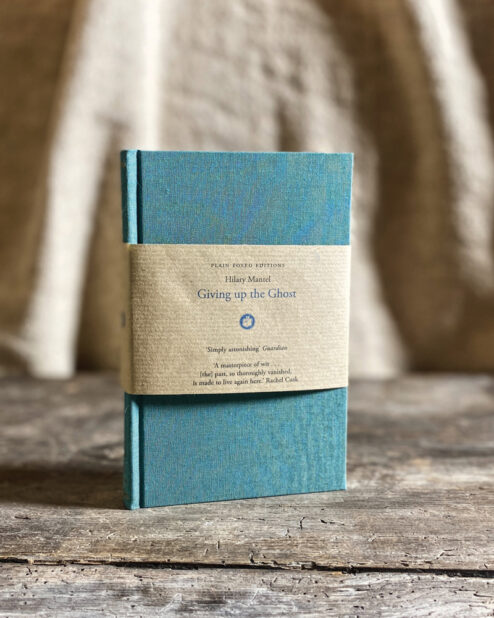 When Dame Hilary Mantel died, many readers of her novels learned more about her life and her heroic struggle with the serious medical condition from which she suffered for many years without a diagnosis. Nowhere is this more vividly or more movingly described than in her own powerful and haunting memoir, Giving up the Ghost. It is a story of ‘wraiths and phantoms’, a story not easy to forget.

Mantel grew up as a much-loved only child – ‘our ’ilary’ – in a working-class suburb of Manchester, a clever, imaginative little girl, alert to adult atmospheres and overheard, half-understood conversations, and to strange, inexplicable presences she sensed around her. Her Catholic primary school, with its casual brutality, was a rude awakening, and before she went to senior school life at home had become an emotional obstacle course too, after her gentle and rather scholarly father was supplanted by her tougher and less sympathetic stepfather Jack.

By the time she became a law student in London Mantel had fallen in love with her future husband, and it was then that the gradual and painful signs of endometriosis began to appear. Perhaps the most powerful and shocking parts of the book are her unsparingly honest, unselfpitying and grimly amusing accounts of her dealings with the medical profession. One result was that she was unable ever to have a child. But the daughter she had dreamed of haunted her imagination, and this little ghost, who was to have been named Corinna, is one of those she lays to rest. Another result was that she started writing. The rest, as they say, is history.

Giving up the Ghost is the story of a life full of challenges, but it is very far from being a misery memoir. It is a compulsively readable and ultimately optimistic account of what made Hilary Mantel the writer she became, full of courage, insight and wry humour.

‘A masterpiece of wit . . . [the] past, so thoroughly vanished, is made to live again here.’ Rachel Cusk

‘She is by turns facetious, matter-of-fact, visionary and comical but always totally riveting.’ Daily Telegraph


A Flickering on the Staircase 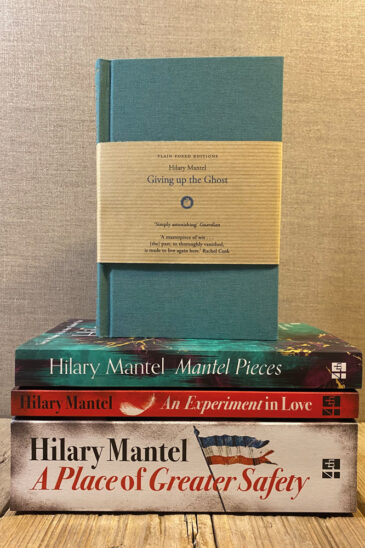 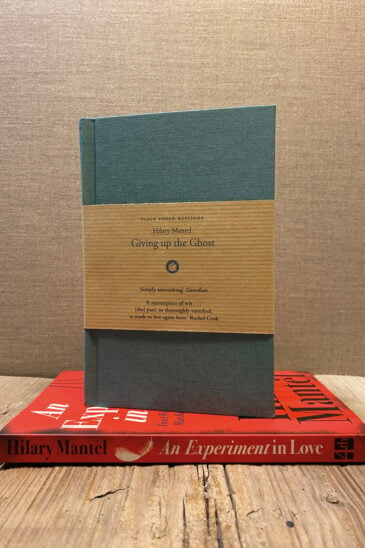 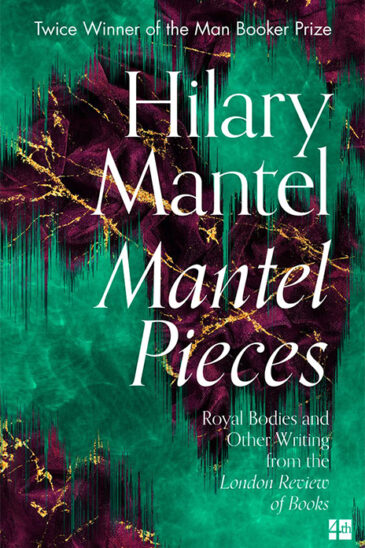 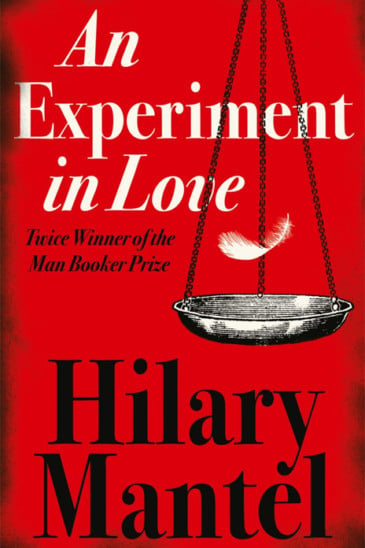 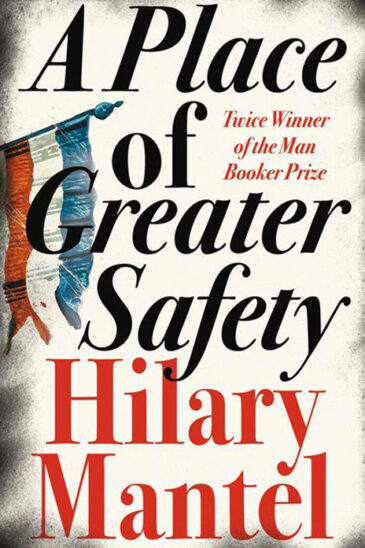 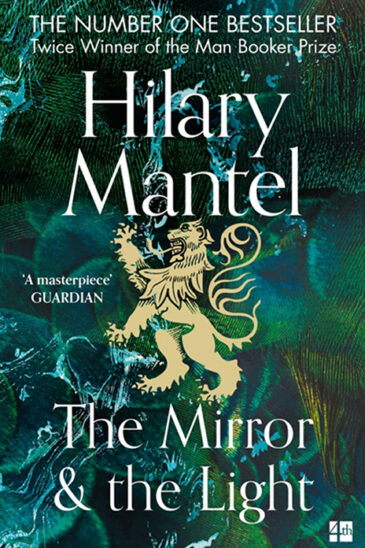