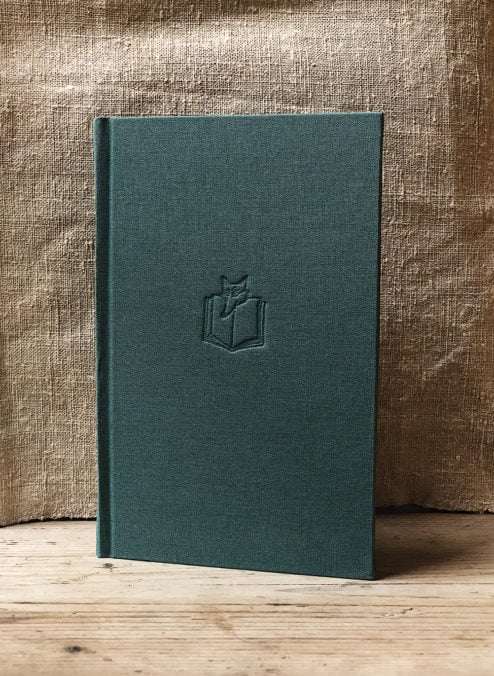 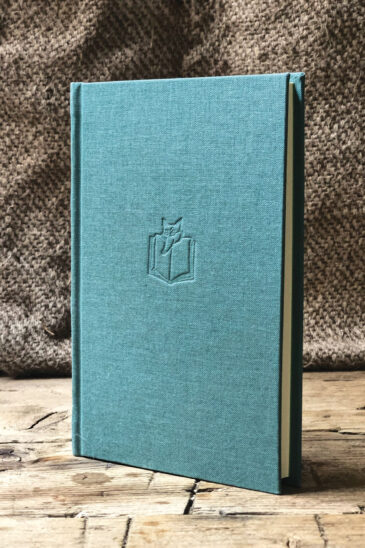 ‘I was three or perhaps four years old when I realized I had been born into the wrong body and should really be a girl. I remember the moment well, and it is the earliest memory of my life.’

In 1972 James Morris booked a return ticket to Casablanca and underwent what would now be called gender reassignment surgery. Soon afterwards Jan Morris wrote a book about what it had felt like to live – or try to live – for forty odd years with the absolute conviction that she was a woman trapped in a man’s body, and how this agony had finally been resolved. That book was Conundrum and when it was published in 1974 it caused a sensation.

Anyone, however, who expects the book to be in any way sensational will soon discover otherwise. Conundrum is a moving and often humorous dispatch from an inner world of which the great majority of us will have no experience. It is not, as its author emphasizes, about sex, but about soul.

Although Morris was not the first person to undergo this operation, she was probably the best known and apparently the least likely. After Oxford, and service in intelligence during the Second World War, James Morris became a daring foreign reporter who scooped news of the first ascent of Everest in 1953. During the 1950s and ’60s Morris also produced a succession of brilliant travel books, the most famous of which capture the spirit of ancient cities such as Venice and Oxford, as well as the great trilogy on the history of the British Empire, Pax Britannica. And Morris was married with four children – a partnership of complete trust and openness which survived until her death in 2020.

Yet Morris’s conviction never wavered. How James finally became Jan is an extraordinary story, and her memoir Conundrum is a gripping and thought-provoking read which casts fascinating light on the fevered debates of today.