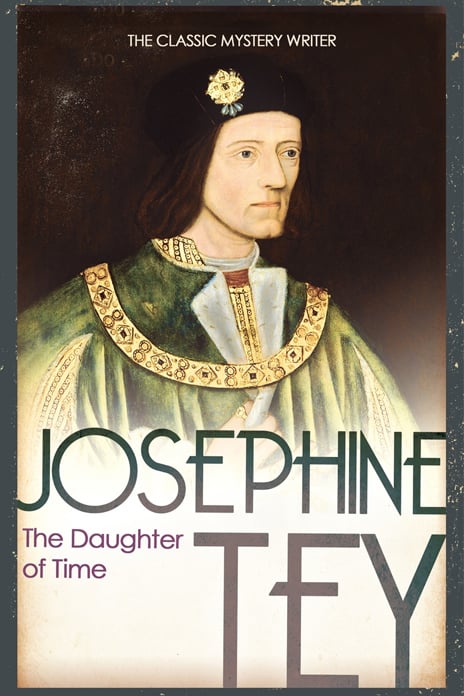 Read Review Read Review
● If you are a current subscriber to the quarterly your basket will update to show any discounts before the payment page during checkout ● If you want to subscribe now and buy books or goods at the member rate please add a subscription to your basket before adding other items ● Gift wrap, messages and delivery instructions may be added during the checkout process ● If you need help please send us a message using the form in the bottom left of your screen and we’ll be in touch as soon as we’re back at our desks.
Description

In The Daughter of Time, Josephine Tey investigates the role of Richard III in the death of his nephews, the princes in the Tower, and his own death at the Battle of Bosworth.

Inspector Alan Grant of Scotland Yard, recuperating from a broken leg, becomes fascinated with a contemporary portrait of Richard III that bears no resemblance to the Wicked Uncle of history. Could such a sensitive, noble face actually belong to one of the world’s most heinous villains – a venomous hunchback who may have killed his brother’s children to make his crown secure? Or could Richard have been the victim, turned into a monster by the the Tudors? Grant determines to find out once and for all, with the help of the British Museum and an American scholar, what kind of man Richard III really was and who killed the Princes in the Tower. 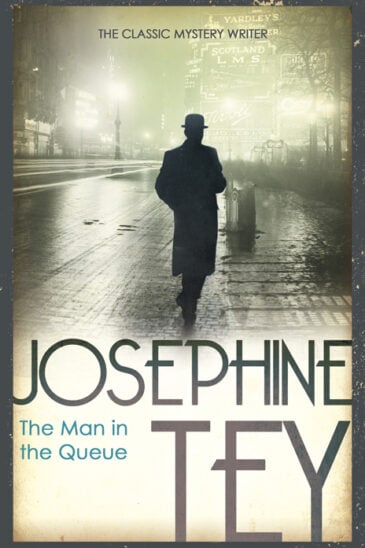 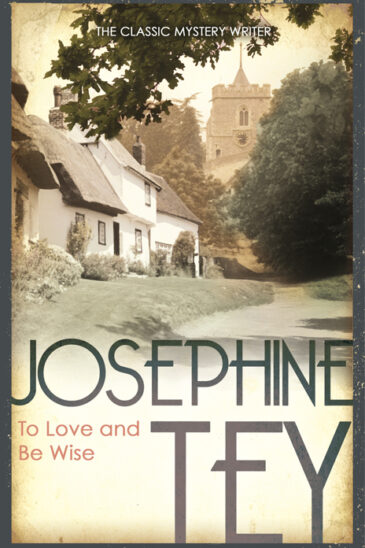 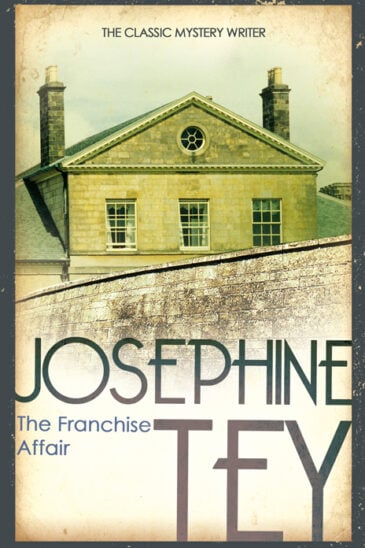 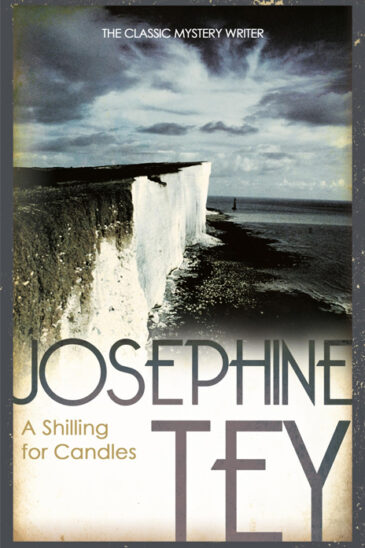 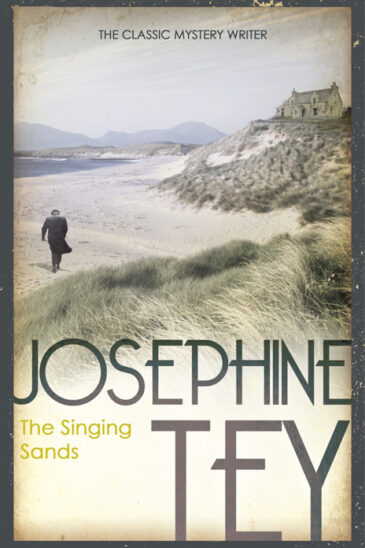